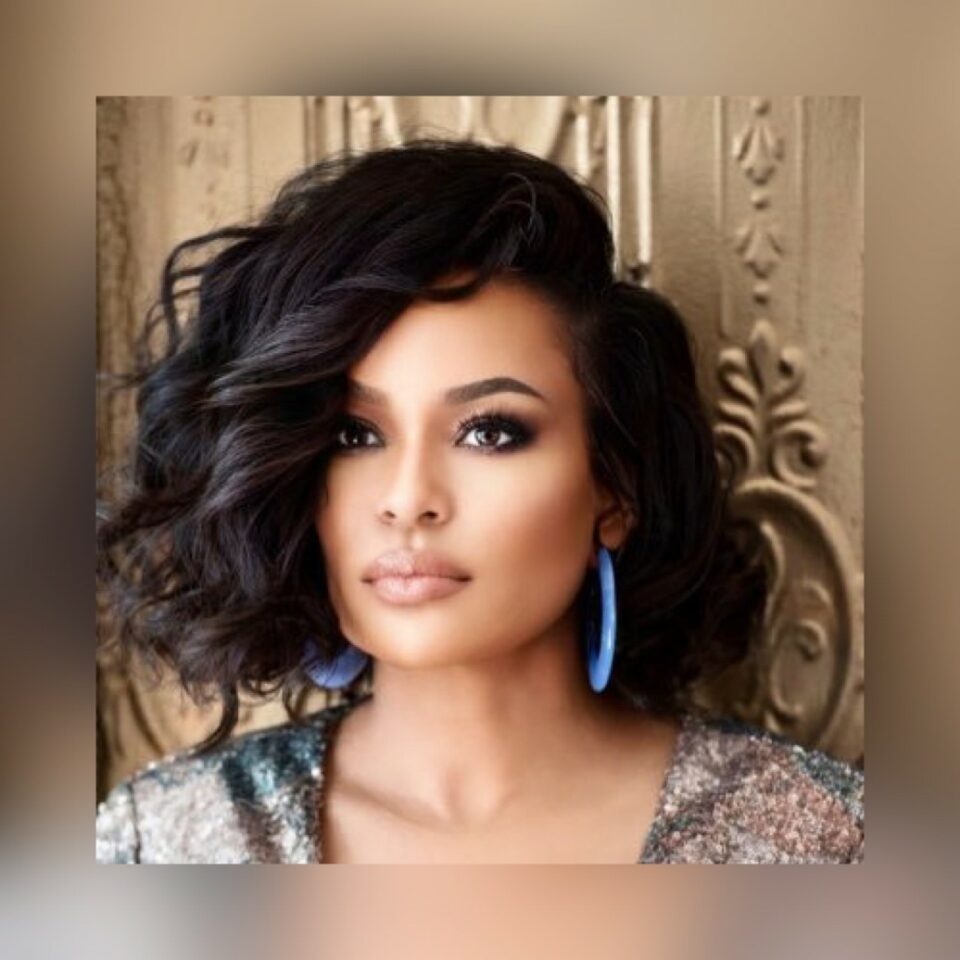 The partnership comes on the heels of the 15-year anniversary celebration of BLACK GIRLS ROCK! which live-streamed on Facebook in December and generated over 2 million views and 20 million media impressions. It also follows the announcement of Culture Genesis’ partnership with RapTV, the largest hip-hop community with over 25 million followers, according to a press release.

“BLACK GIRLS ROCK! is a clear industry leader in women’s empowerment, and Beverly Bond is an influential force in the culture whose dedication to empowering Black women and girls of color is unmatched,” said Cedric J. Rogers, co-founder and CEO of Culture Genesis.

“We’re happy to be a partner to help the BLACK GIRLS ROCK! brand expand its digital reach.”

Bond added, “This partnership represents the next step in the evolution of the BLACK GIRLS ROCK! brand. Culture Genesis’ expertise and track record in the digital media space adds tremendous value to our efforts in creating an omnichannel platform to reach more of our community around the globe and to provide high-quality content and turnkey programs that reflect our audience’s interests. We look forward to working with the Culture Genesis team to amplify BGR!’s digital channels.”