Black Google Employee Says Security Stopped Him, Escorted Him to Verify His Badge 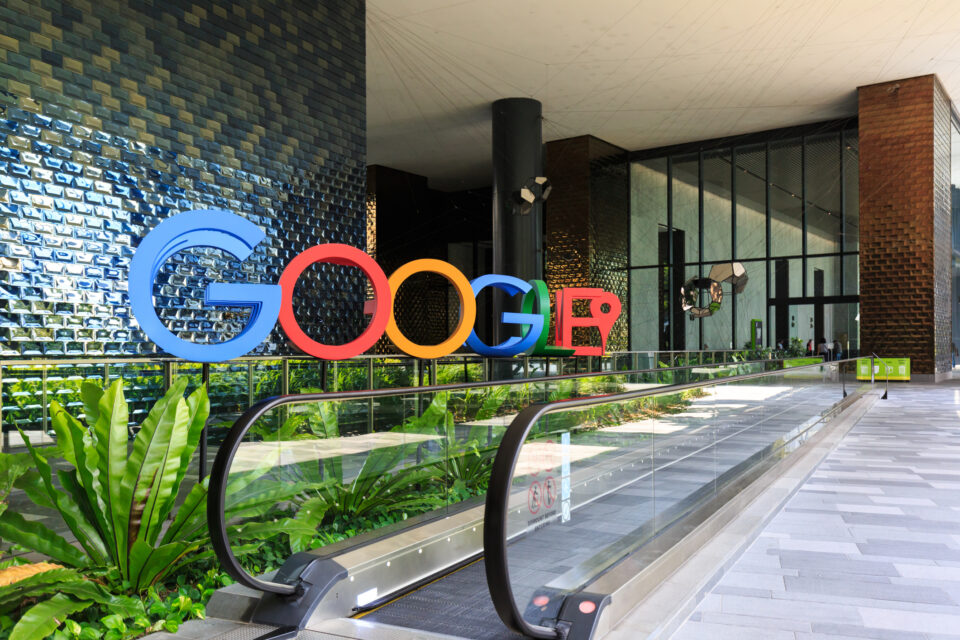 A Black Google employee says company security stopped him after someone apparently believed he didn’t work there.

Angel Onuoha is an associate product manager at Google and a recent Harvard University graduate. He tweeted on September 20 that security staff stopped him and thought he did not work for the company, Forbes reported.

“Riding my bike around Google’s campus and somebody called security on me because they didn’t believe I was an employee,” Onuoha said in the viral tweet posted on September 20.

Two days later, Onuoha said, “A lot of people keep DM’ing me asking for the full story…they ended up taking my ID badge away from me later that day and I was told to call security if I had a problem with it. And that was after holding me up for 30 minutes causing me to miss my bus ride home.”

News outlets attempted to reach out to Google but did not get a response. A Google spokesperson told Forbes in a statement that the company “take this employee’s concerns very seriously” and contacted Onuhoa concerning the incident.

“We learned that the employee was having issues with his badge due to an administrative error and contacted the reception team for help,” the spokesperson told Forbes.

Gebru says she was fired via email after refusing to retract a research paper that asked tough questions about a type of artificial intelligence, which included Google’s use of it.