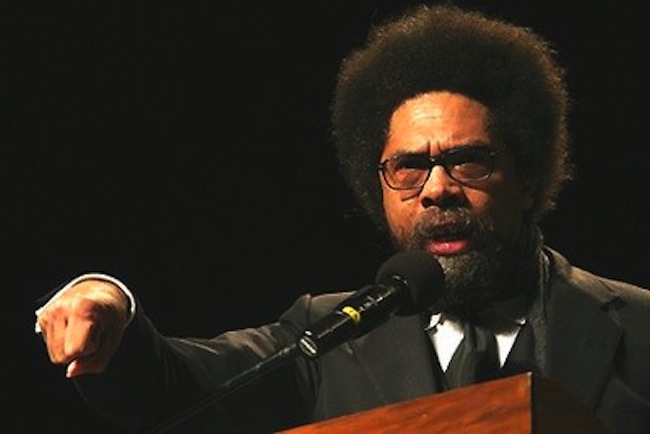 According to West,  the school’s decision was “political” and was based on the perceived substance of his work. “What I’m told is it’s too risky… It’s too fraught. And I’m too controversial,” explained West.

Receiving Tenure as a Professor

Tenure is at the top of the academic scale, granting a professor access to permanent employment, freedom, and security. To get on the tenure track, you have to move up the ranks and gain support from your peers. It’s also important to have a body of established work and accomplishments.

With a fierce reputation as a prominent intellectual, West considers his Harvard tenure rejection to be disrespectful.

The Decision to Resign

This isn’t the first time that West would be leaving Harvard if he decides to resign. In 2002, he walked out the door after a widely publicized argument with former Harvard president Lawrence Summers.

In 2016, The New York Times reported that Harvard University invited West back to the university to teach in a prestigious role as the professor of the practice of public philosophy. The offer came with an appointment at the Harvard Divinity School and the Department of African and American studies.

“Our friend is coming back in this distinguished posture to resume an appointment like the one he had when he departed,” said Lawrence D. Bobo, the current Dean of Social Science.

Nearly four years later, West is determining his next move once again. “If I cannot be put up for tenure, then it is clear they don’t think I’m worthy of tenure,” West told The Boston Globe. “And I will go.”

West took his concerns to Twitter on Friday morning. “After being tenured at Yale, Harvard, Princeton & Union Theological Seminary, the recent Harvard denial of a tenure process strikes me as a political decision I reject. Nothing stands in the way of my profound love for & solidarity with oppressed peoples wherever they are!”