Black History Month: Then and Now in Television 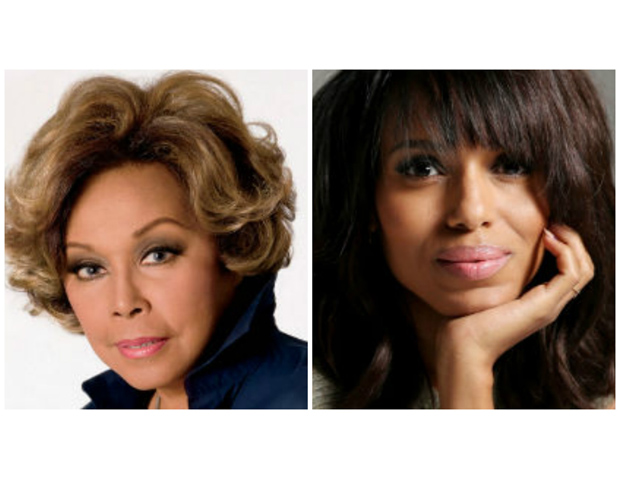 In celebration of Black History Month,Â BlackEnterprise.com honors those history-makers who have come before us and those current influencers who carry their torch. Today, we honor these acting legacies.

Diahann Carroll (1935-)
We must pay homage to the legendary and extraordinary Diahann Carroll, as she is the ultimate black history-maker as the first black actress in television history to star in her own series, Julia, for NBC; a role that earned her an Emmy nomination for Outstanding Continued Performance by an Actress in a Leading Role in a Comedy Series in her first season. In addition to her first Emmy nomination, Carroll also received nominations for her roles in NBC’s A Different World , ABC’s Grey’s Anatomy, and ABC’s Naked City.

Along with her several Emmy nominations, Carroll was also nominated for an Academy Award for Best Actress in a Leading Role for her performance in American film, Claudine, and several Golden Globe nominations for her roles in Claudine and Julia, for which she won Best TV Star in 1969.

Though these are all notable acclaims, Carroll’s arguably most-cherished role was that of first class diva, Dominique Deveraux Lloyd, on mega-hitting prime time soap opera, Dynasty.

Sixty years of Carroll’s artistic impact didn’t stop on the big and small screens. She is also a Tony Award winning Broadway actress with credits including Harold Arlen and Truman Capote’s House of Flowers, Richard Rodgers No Strings, and the award-winning play, Agnes of God.

In addition to her being an award-winning actress, Carroll is also a successful entrepreneur and humanitarian.

Washington’s acting career became noticed by the mainstream in 2001 with her role as Chenille in American film, Save the Last Dance. Following this role, Washington’s career catapulted as she began to take on notable roles Â in box office hits:Â The Last King of Scotland, I Think I Love My Wife, Ray, She Hate Me, For Colored Girls, and Django Unchained.

Her career accolades include several SAG and Primetime Emmy Award nominations for her remarkable performances in Ray and Scandal. She’s won several NAACP Image Awards for her work in Ray, Scandal and Django Unchained.

In addition to her thriving acting career, Washington is also an activist and humanitarian.