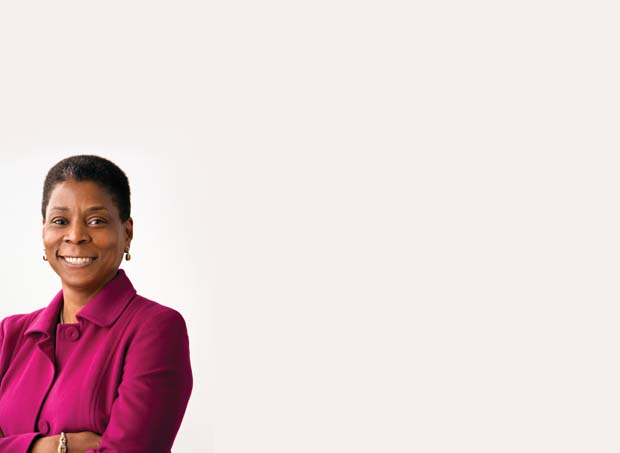 Ursula Burns became a history maker in 2009 as the first black woman to become CEO of a Fortune 500 company with Xerox Corp. She joined Xerox in 1980 as an intern, earning a permanent position a year later and eventually being named president in 2007. Burns is also chairman of Xerox and the President’s Export Council, the U.S. advisory committee on international trade.