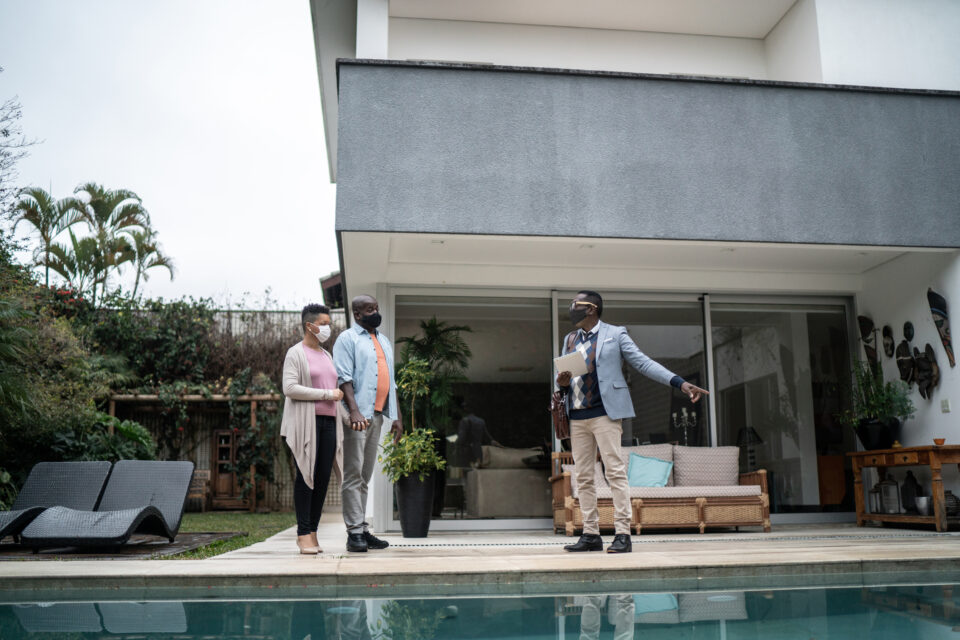 Black homeownership in the U.S. continues to fall due to the COVID-19 pandemic upending the housing market.

Interest rates on home loans are now at 7%. The Pennsylvania Capital Star reports that the Black homeownership rate was 49.7% in 2004 but fell to 40.6% in 2019. In 2022, 74.6% of white Americans owned a home compared to 45.3% of Black Americans. The figures have left housing advocates shocked that decades after the 1968 Fair Housing Act, Black families are still struggling to become homeowners at the same rate as whites.

“To see the Black homeownership rate lower than the generation before is shocking, considering what earlier generations faced.”

Factors like redlining, the Great Recession, gentrification—which has exploded in the last decade—and housing trends during the COVID-19 pandemic have contributed to the growing disparity between Blacks and white homeownership. The difference today is larger than it was in the early 1960s when the Fair Housing Act and other civil rights legislation were prompted.

One of the reasons Black homeownership has not risen is due to the illegal practice of redlining is still a common occurrence. According to the Star, last month, Lakeland Bank, based in New Jersey, created a $12 million homeownership fund as part of a settlement with the Justice Department, which accused the bank of redlining. The Justice Department has negotiated similar settlements with lenders in Houston, Memphis, and Philadelphia.

Several initiatives have been announced to increase the number of Black homeowners, but many are in the infant stages, and their progress cannot be measured yet.

JPMorgan Chase and Bank of America have implemented programs to boost homeownership for Black Americans, and earlier this month, Washington D.C. Mayor Muriel Bowser announced a plan to help 20,000 Black homeowners by 2030 through a $10 million fund to make homes more affordable to Black families and to help Black homeowners transfer property to their children.

“We know if we can close that gap we can increase Black wealth in our city,” Bowser said during an Oct. 3 press conference.

“We know that that is the way to pass down generational wealth.”

In addition to homeownership becoming harder, rent, especially during the pandemic, has skyrocketed across the country. Even rent for mobile homes has increased.