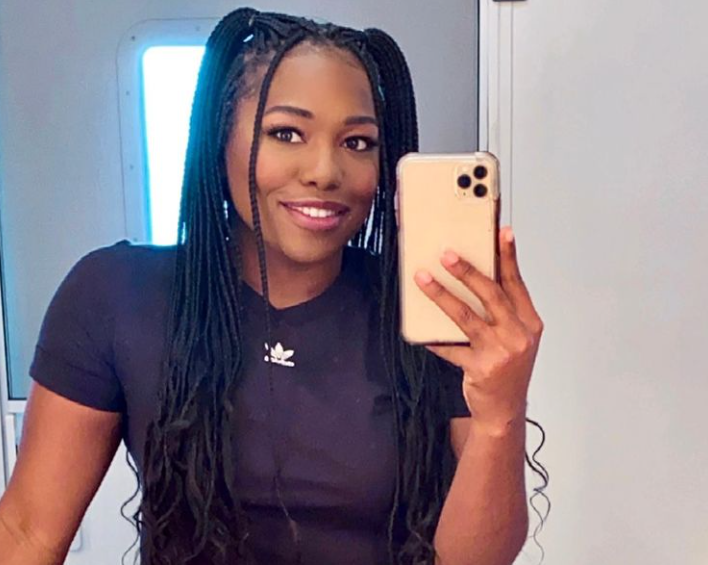 After a Black actress was cast in the iCarly reboot, she received an onslaught of racist, hateful messages on social media. Now experts are pointing out how widespread these types of attacks have become for Black entertainers.

After Laci Mosley was cast to portray Harper in the upcoming reboot, show writer Franchesca Ramsey took to Twitter to reveal some of the racist messages Mosley had received from online trolls. Ramsey asked fans of the show to join her in calling out the racist activity.

“Hey #iCarly tweeps! I’m seeing a looooot of racist abuse being hurled at one of our stars & I’d love if you’d join me in calling it out it when/if you see it,” one tweet read. “I’m sad this has to be said but if I’m being honest…I kinda expected it. And I hate that. It’s heart breaking that Black women just EXISTING results in an onslaught of racist abuse. It’s not ok. And being a bystander isn’t ok either,” she added.

Hey #iCarly tweeps! I’m seeing a looooot of racist abuse being hurled at one of our stars & I’d love if you’d join me in calling it out it when/if you see it. pic.twitter.com/8bhWnCD1FC

The original iCarly aired from 2007 to 2012 without a Black person in the main cast. As with many recent reboots, show producers worked to add more diversity. While star Miranda Cosgrove, Jerry Trainor, and Nathan Kress returned, fans noticed Jeannette McCurdy’s character, Sam Puckett, missing from the bunch. Many took their anger out on the show’s only Black newcomer.

“Being a Black woman is exhausting. We all deserve better,” Mosley later tweeted in  response to her initial curse-filled rant that made headlines.

Following Ramsey’s tweet and Mosley being targeted online, experts looked into the mistreatment many Black entertainers face in Hollywood, Yahoo reported. Taking a dive into racism many Black actors face from trolls who struggle to accept diversity in newly introduced television shows, experts noted the importance of calling out the racist behavior to spawn change.