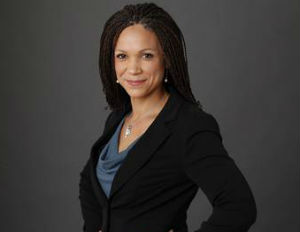 It’s that time of the year again.

African American news and culture site The Root has released their 2012 list of “100 Black Influencers.”

The list honors black achievers and influencers between the ages of 25-45.

Check out the rest of the list at the link below: