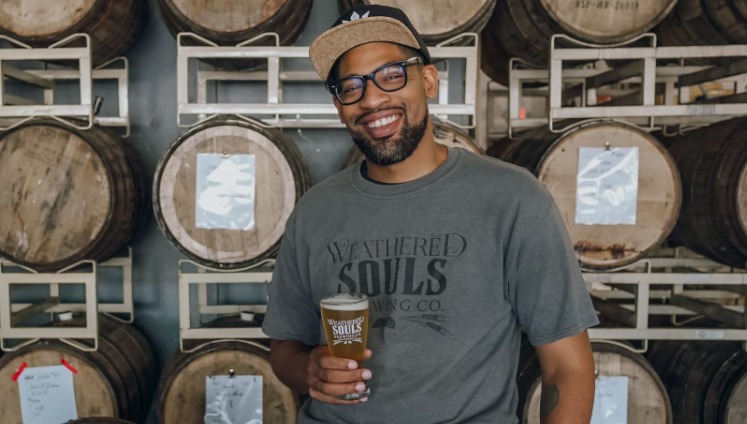 One beer brewer found a creative way to get involved with the social justice movement.

After Marcus Baskerville heard about the fatal police shooting of Breonna Taylor on the radio, he wanted to make a statement as a Black brewer. He created a beer called Black is Beautiful. Then, he shared the recipe with brewers nationwide who could financially support social justice causes through selling it.

“It’s a call to breweries within the United States to participate in a collaborative effort. They would brew a stout, [then] release 100% of those proceeds to local organizations, charities, foundations that support equality, inclusion and social justice reform,” Baskerville told NPR.

In addition to nearly 1,200 U.S. breweries making Black is Beautiful, 22 different countries joined the cause, according to NPR. It also reported that Baskerville is one of only a handful of Black brewers among nearly 9,000 U.S. breweries, but it has not stopped him from finding support to address social justice through the craft beer industry.

“Even in the state of Texas with 380-plus breweries, I think there’s two Black brewers, I’m the only Black owner,” Baskerville told NPR.

“Our mission is to bridge the gap that’s been around for ages and provide a platform to show that the brewing community is an inclusive place for everyone of any color. We are asking for all breweries and brewers far and wide to raise a glass with us in unison and participate in this collaboration,” the website said.

FOX Business reported that Black Is Beautiful beer was available in roughly 300 Walmart stores nationwide through March of this year. Additionally, it will also be in Texas-based stores year-round.

“It is an amazing opportunity to get ‘Black is Beautiful’ out to storefronts across the nation,”  Baskerville told FOX BUSINESS. “You look at just what type of small brewery we are…we didn’t have distribution means to pursue outside of our local market.”