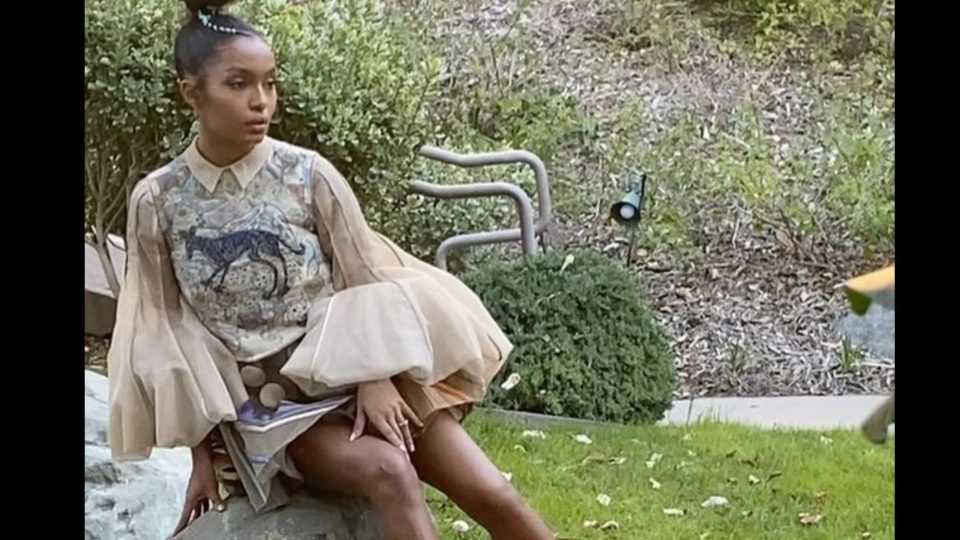 In a recent social media post on her Instagram account, actress and budding entrepreneur, Black-ish and Grown-ish actress Yara Shahidi let the world know that she is Dior’s latest global brand ambassador.

According to Women’s Wear Daily, the 21-year-old Shahidi has become the global brand ambassador for Dior. She will be the face of Dior’s women’s fashion and cosmetics as she will represent the designs created by Dior women’s creative director, Maria Grazia Chiuri, and Dior image director of makeup, Peter Philips.

Shahidi had previously worked with Dior earlier this year for International Women’s Day. She participated in Dior’s latest installment, Dior Stands With Women, which is a female-led education and empowerment initiative created by the Charlize Theron Africa Outreach Project.

“What we know to be true is that so many young women aren’t given the space to be heard consistently, to feel as though people are genuinely taking the time to understand what they’re saying,” Shahidi said in the video spot she was featured in for the project. “And so when I go in to fight for what I believe is right, or what I believe is crucial to a certain project, I think there are many times that women — and it’s only exacerbated if you are a woman of color — tow the line between being viewed as assertive and driven or aggressive. And it is important and requires constant conversation even for me to know that my being assertive, my being driven and my being committed is not something to ever be ashamed of.”