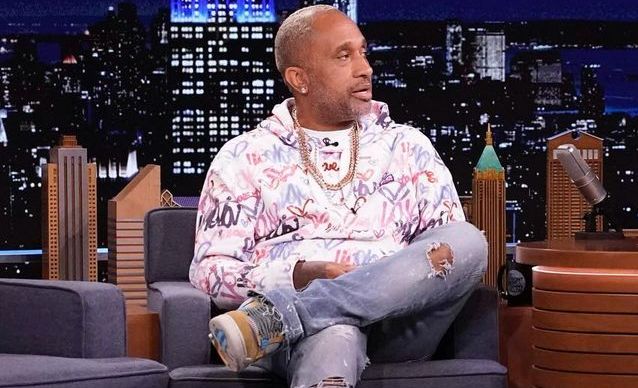 Black-ish creator Kenya Barris is directing the remake of the Wizard of Oz, and he said that the film would include representation from the LGBTQ community to reflect the way of the world. Barris is also writing the film’s screenplay for Warner Bros.

Barris told Variety that the original film was a reflection of the world at the time and said that the remake will also be reflective of today’s world. The director said that Wizard of Oz will include representation from the LGBTQ community as well as from different cultural and socioeconomic communities.

“The original was an allegory and a reflection of the way the world was at the time with things like the Great Depression and the Dust Bowl,” said Barris. “Now we’re going to turn a mirror on where we’re at right now and take disparate characters from the LGBTQ community, from different cultural communities and socioeconomic communities, and tell a story that reflects the world. I think this is the best time to do that.”

Barris also noted the pressure involved in remaking the classic film. “I’m nervous,” he added. “Hopefully, my movie can last as long as the original does. Hopefully, my movie comes out,” he joked. Barris announced that he was directing the film on Instagram back in August.

“I’m doing THE WIZARD OF OZ!!!!! 🤯🤯🤯🤯Thank you everyone who made this happen. WB, @CAA, my entire team at @khalaboinksociety, @khalabomusic and a special shout out to my man @_colebennett_.”

The director will have some competition with the film because another studio is also remaking the Wizard of Oz. New Line Cinema tapped Watchmen director Nicole Kassell to direct another remake of the 1939 classic.

Barris is also producing a new movie for MGM studios tentatively titled The Underdoggs with Snoop Dogg and is looking for body doubles in Atlanta, Ga. The film is being described as The Bad News Bears meets football and will also star the rapper as the coach of the team. The film will debut in the fall of 2023.