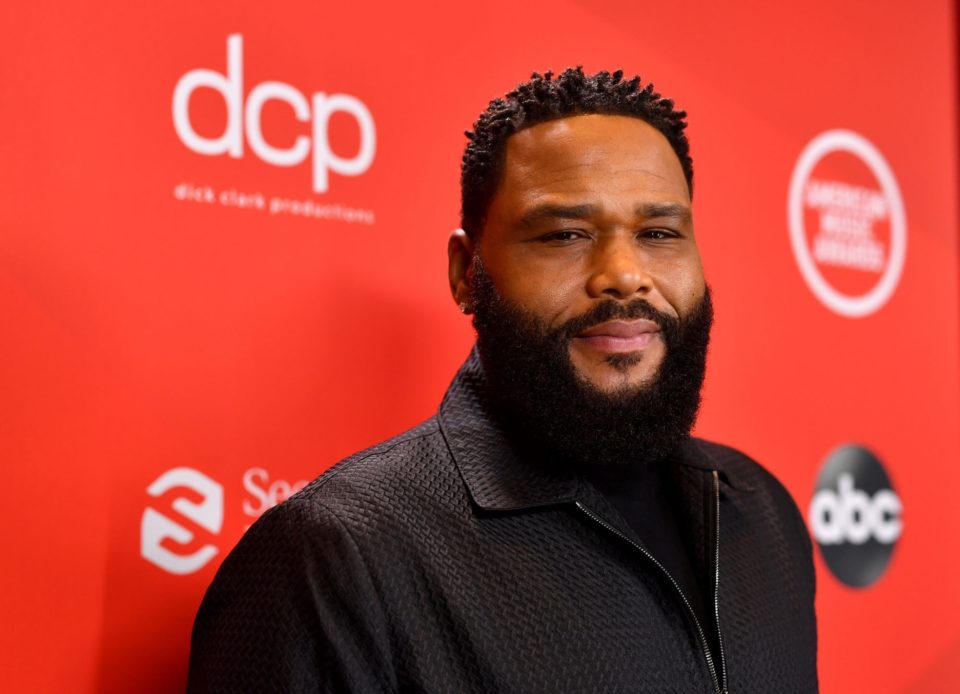 The gospel celebration, co-executive produced by Terk Entertainment Group and OCTET Productions, will start at 8pm EST and will feature an appearance by President-elect Joe Biden and Vice President-elect Kamala Harris.

A portion of all ticket sales will go toward the National Baptist Convention and it’s “I’m in” initiative to empower access to quality healthcare for underserved communities across the country. The convention sports more than 9.8 million members and more than 33,000 churches across the U.S. and is working with the public and private sectors to increase community-based access to coronavirus testing and treatment.

“It is an honor and a privilege to produce such a momentous event marking a season of much-needed unity in America,” says OCTET Productions President/CEO and event Executive Producer Chuck West. “Special thanks to our esteemed invited honored guests President-Elect Joe Biden and Vice President-Elect Kamala Harris, as well as to our incredible talent lineup for coming together to celebrate progress and begin the healing this nation needs.

The event will be based in Washington D.C. and filmed in coronavirus compliant locations in the U.S. The gospel celebration will follow Biden’s inauguration set for earlier in the day. Tickets can be purchased here along with cable provider details.

“We’re thrilled to be a part of this milestone moment of peacemaking in our nation,” Terk Entertainment Group President/CEO Tarek “Terk” Stevens said in a statement. “We look forward to putting together an inspirational production showcasing some of today’s most talented artists and honoring our newly elected administration as the work of unity and healing begins.”