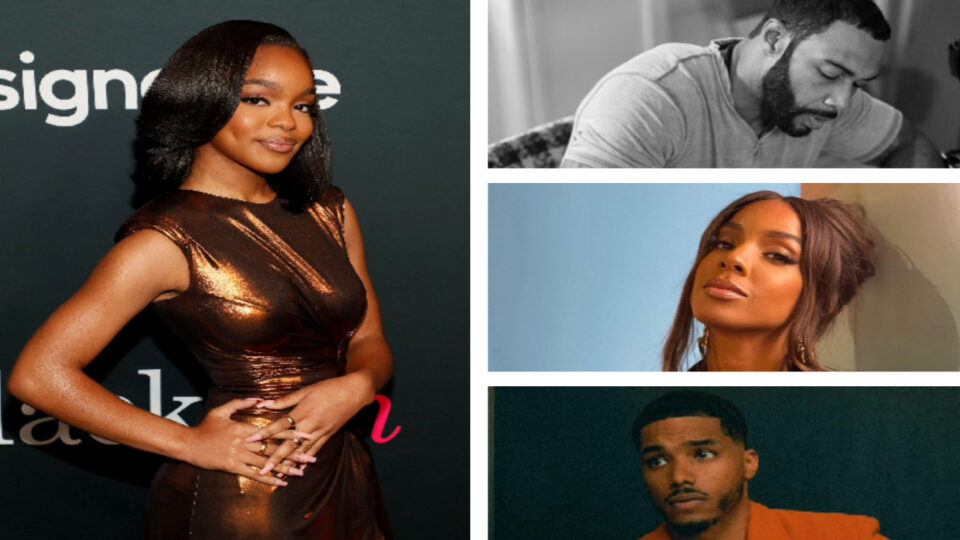 Marsai Martin recently announced that she would join other popular names in an upcoming film that will debut on Paramount+.

According to Variety, the former black-ish star will be joining the cast of Fantasy Football in the upcoming film for the streamer. The young entrepreneurial actress will be joining Grammy-winning singer Kelly Rowland, Power heartthrob Omari Hardwick, and How to Get Away With Murder star Rome Flynn.

The premise of Fantasy Football follows 16-year-old Callie A. Coleman (being played by Martin) who finds out that her professional football-playing father, Bobby Coleman (Hardwick), can be controlled by a video game, the EA Sports Madden NFL game. Keisha Coleman (Played by Rowland) is Callie’s mother, while Anderson Fisher is Bobby’s arch-rival (Flynn).

For authenticity, NFL Films and EA Sports are involved in the film project. The Nickelodeon and Awesomeness Films project will start shooting this month in Atlanta, with a planned premiere on Paramount+ later this year.

“I am so excited to be working with such a talented and supportive group. Fantasy Football is a culmination of the adrenaline of the NFL and the fun of EA Sports Madden NFL, with the heart of a father-daughter relationship,” Cropper said in a written statement. “As the father of a teenage daughter, I can’t wait to sit down and watch this with her. It’s everything a great film is supposed to be.”