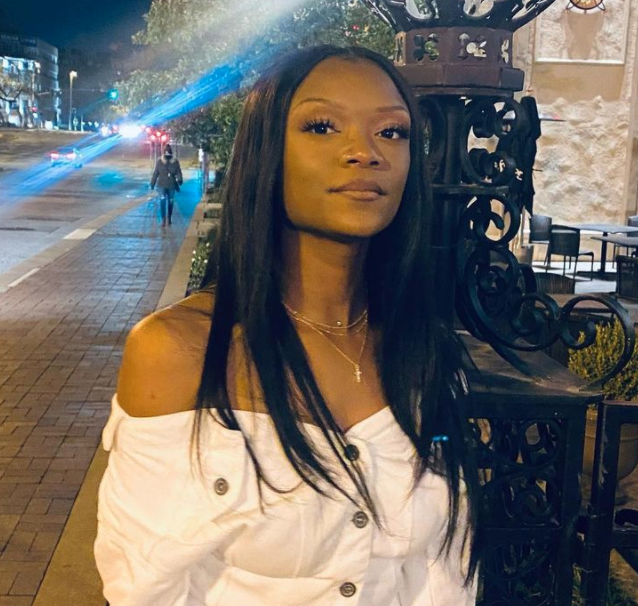 Previously, BLACK ENTERPRISE reported the viral video of Kansas City civil rights activist Keiajah Brooks demanding the resignation of the police chief in an impassioned speech about the systemic racism that exists within law enforcement during a public hearing with the police commissioner. Since the meeting, Brooks says that cops have been following her since the viral video made headlines.

In a series of posts on Twitter, Brooks shares a video of police cars circling her surroundings on multiple occasions. In one of the video posts, she is seen confronting the officers following her.

“I then was sitting in my car and 818 drove through my PRIVATE APARTMENT COMPLEX PARKING not once, not twice, but three times as I sat in my car to try and intimidate me,” she wrote. “Not knowing I’ve seen the white girl in the passenger seat ALL DAY.”

TRIBE 🚨🚨🚨 and so it begins.
KCPD has followed me all day.

On her Instagram page, Brooks then shared hateful messages she has been receiving since the meeting and has since had to hire private security since receiving multiple death threats.

huh? OH. i thought someone who has to hide behind fake accounts to pop they shit said sum. but on a real tip, these aren’t amusing and i’m not in any way, shape, or form scared. relax. honestly. and that’s in YOUR best interest. not mine. 😇 we don’t exert energy on trolls so no need to go call this random corn-shucking 16 year old white boy from named Kyle from North Kentucky y’all😂