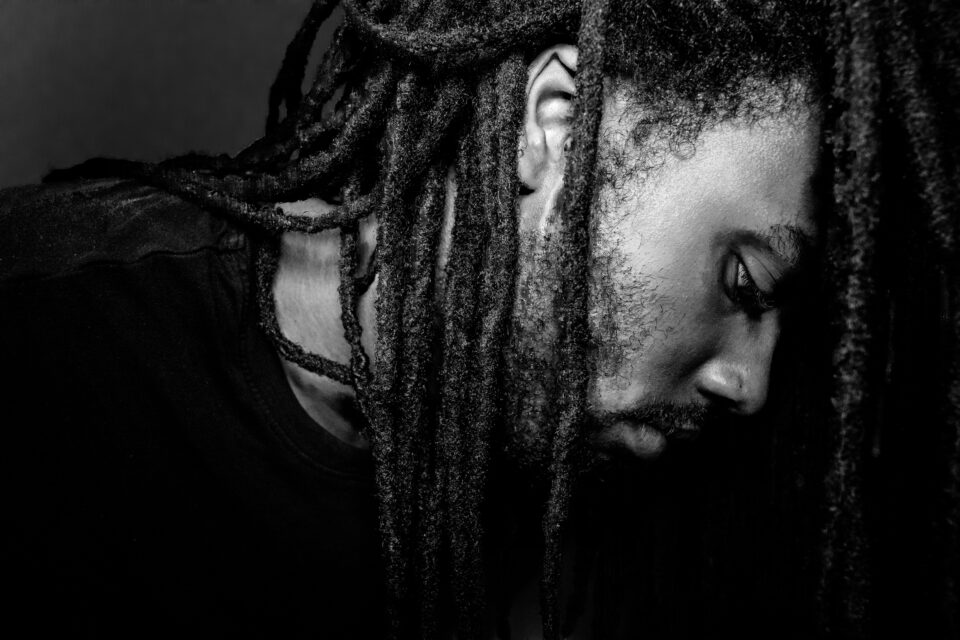 Carlos Thurman, a 50-year-old inmate incarcerated at Eastern Kentucky Correctional Complex in West Liberty, Kentucky, filed a federal lawsuit in April against the prison for forcibly cutting his locs in accordance with a new prison policy indicating the need for searchable hair.

Thurman, a 50-year-old practicing Rastafarian who adopted his locs as a fundamental of his faith, is “challenging unconstitutional violations of religious freedom and constitutional rights in Kentucky prisons,” according to the American Civil Liberties Union of Kentucky. The nonprofit organization filed the complaint on Thurman’s behalf on April 29.

In 2021, the prison initiated a new policy concerning locs and other natural hairstyles, indicating such hairstyles would be forcibly removed if they were not searchable. Hairstyles must be searchable if inmates are to travel in or out of the facility – to court, another institution, or to the hospital – or placed in solitary confinement, USA Today reported.

In group grievances, Carlos Thurman argues that he and other Black inmates were being racially discriminated against and their First and Fourteenth Amendment rights violated.https://t.co/wH0FDWIRnA

“Braids, corn rolls [sic], dreadlocks etc. are not permitted if they are not searchable,” the memo states, per the news outlet. Inmates are allowed 30 minutes to remove those hairstyles or it would be cut from their heads and filmed by officials for documentation.

According to the ACLU of Kentucky, Thurman was transferred from Northpoint Training Center to another facility in “retaliation” for filing a grievance against the new policy on behalf of himself and other incarcerated individuals. During the transfer, prison officials “forcibly cut” his locs without any visible attempt to search them. The state union claims that the officials never intended to search Mr. Thurman’s hair but to “harm him.”

The ACLU deems the prison’s actions a violation of the federal Religious Land Use and Institutionalized Persons Act, which strengthens the “right of incarcerated individuals to assert their religious principles and to help religious institutions avoid state regulations of their property through zoning restrictions,” as explained by Middle Tennessee State University.

“Prison policies may not infringe on sincerely-held religious beliefs unless it can be shown that it’s the least restrictive means possible,” said Corey Shapiro, legal director for the ACLU of Kentucky. “Mr. Thurman should never have been subjected to such retaliatory and degrading actions.”