Why Are All the Black Kids Still Sitting Together in the Cafeteria? 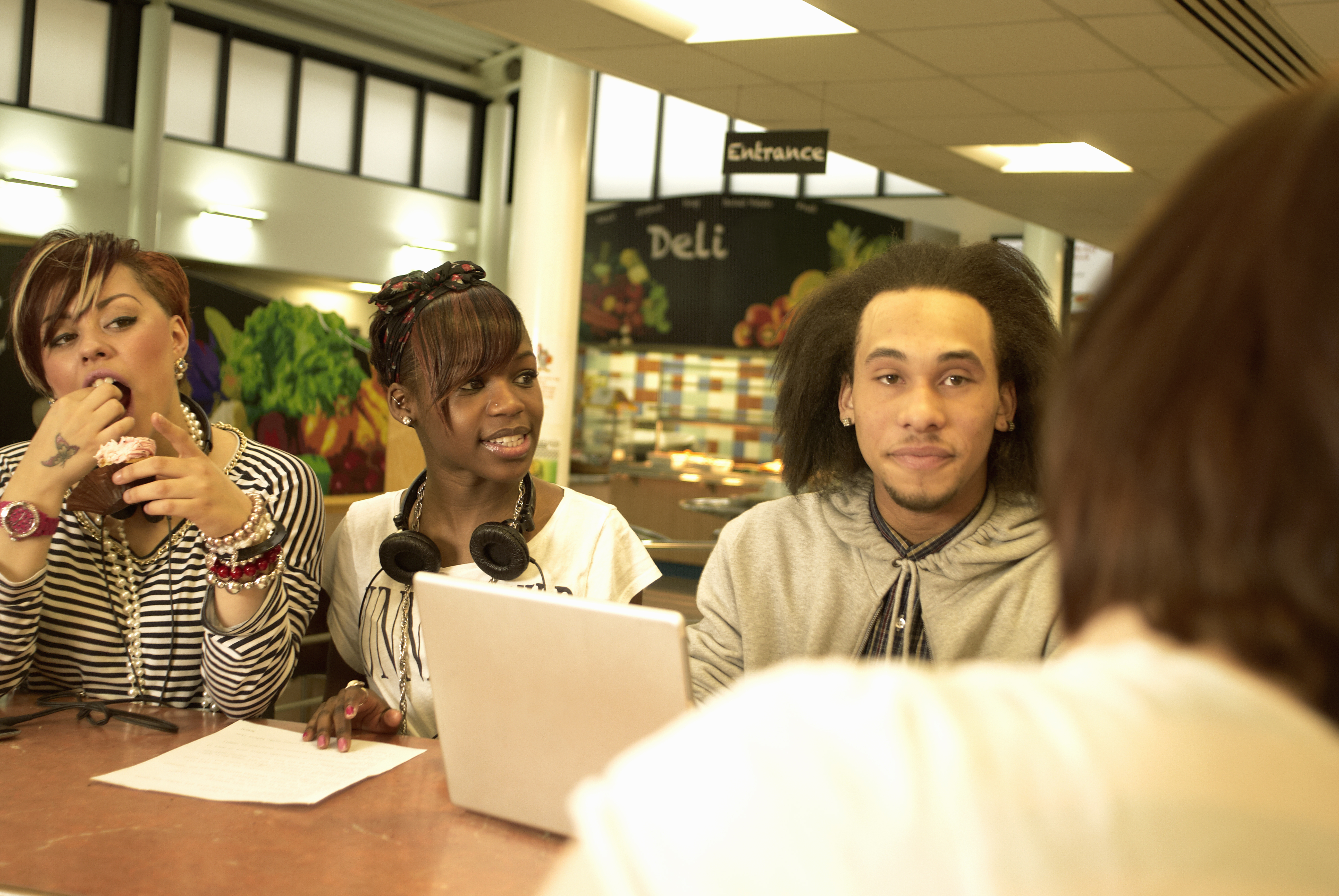 Why Are All the Black Kids Sitting Together in the Cafeteria? is one of those book titles that immediately resonates with anyone who went to a predominantly white, small liberal arts college, as I did. No matter your race, you couldn’t help but notice that the vast majority of black students sat on one side of the cafeteria—and rarely anywhere else in the room.

The book’s author, Beverly Daniel Tatum, Ph.D., president emerita of Spelman College and 2015 Women of Power Summit Legacy Award winner, has fully revised the classic book and updated it for the new social context in which we find ourselves.

I spoke with Daniel Tatum, an expert on racial identity and the psychology of racism, about the need for a revised 20th anniversary edition.

“My book has been actively used since 1997,” she told me, “by readers and classrooms and the general public for 20 years. Now we know more, demographically society has changed, and we have more information about young people’s identity development, and more understanding about groups beyond black and white. Since people are still using the book I wanted them to have the most current information.”

On the other hand, it’s not really good news that there’s still a need for this book. Daniel Tatum agreed, and said that writing the prologue to the new edition was depressing.

“In my lifetime I’ve observed and lived progress. My father, who just passed away at the age of 90, couldn’t go to the University of Florida for his Ph.D. The state of Florida—and this was after Brown—paid his transportation to go to Pennsylvania so he could study there. That happened in the late 50s.”

Of course, there are lots of black students at the University of Florida today, as well as all over the country, so we have made progress.

But Daniel Tatum suggests that we’re now in a period of regression, which historically follows periods of progress.

Why Are We Still Questioning the Legitimacy of Affirmative Action?

In the book, Daniel Tatum explores affirmative action mostly in terms of employment, because it’s used by so few schools.

“Most of the 4,000 colleges in the U.S. accept almost everybody who applies,” Daniel Tatum said. But at highly selective institutions—the ones preparing the next generation of the nation’s leaders—race is often used as one component of a student’s overall application.

Yet, as Daniel Tatum points out, “No one ever says, ‘if Jared Kushner hadn’t gotten into Harvard, I might have been able to go.’ Instead they point to the person that they assume isn’t as qualified as they are, and that assumption is just another manifestation of assumed white superiority.”

“But a student who has taken full advantage of all the opportunities available to her, who demonstrates the kind of persistence and perseverance that’s required to be successful not only in college but in life, and brings a perspective about the kinds of experiences she has had, and contributes that, just the way other people are contributing their experiences—it’s perfectly legitimate to admit such a student.”

Daniel Tatum told me that in 1954, the U.S. population was 90% white. Contrast that with the cohort of students that started school in 2014—which was 50% children of color.

Because our nation is changing so rapidly, and tomorrow’s leaders will be operating on a global stage, institutions of higher education need to ensure that their students represent both domestic and international diversity, Daniel Tatum says.

“A lot of B.E. readers will be familiar with the original version of my book. For those who think they know it, it’s worth the effort to read the new version,” Daniel Tatum says. “Our social context has changed in some important ways, and I write a lot about that.”

Daniel Tatum says that reading the 20th anniversary edition of her book will be time well spent. That’s certainly how I feel about my time speaking with her.

For more information about Why Are All the Black Kids Sitting Together in the Cafeteria? go here.