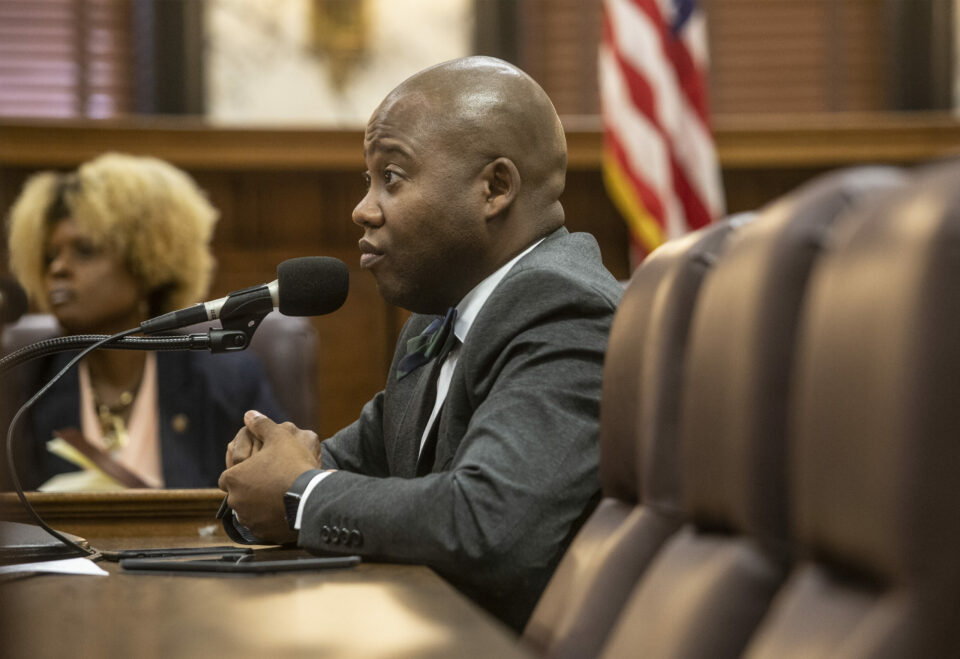 A group of Black state senators in Mississippi withheld their votes and walked out of a session during which lawmakers passed a new bill banning critical race theory from being taught in schools.

According to the Associated Press, Senate Bill 2113 passed by a vote of 32-2 in the Republican-controlled senate, with the two votes against coming from white Democrats.

While the bill’s chief sponsor, Rep. Sen. Michael McLendon and his fellow Republicans at the state level insist that critical race theory teaches “victimhood,” he was unable to offer a clear definition of the concept when asked.

He says that several of his constituents urged him to vote in favor of the bill, saying they had heard about critical race theory on the news and don’t want it taught to their children.

Created in the late 70s to early 80s by a group of legal scholars including Derrick Bell, Kimberlé Crenshaw, and Richard Delgado, critical race theory is built around the core idea that racism is embedded in legal systems and policies, EdWeek explains.

As defined, this is not a concept that is currently being taught as part of any curriculum in Mississippi.

Though Senate Bill 2113 specifically refers to “Critical Race Theory,” the language contained within the bill also fails to offer a definition for the phrase, which has been at the center of political debates across the country over the last two years. Nor does it refer to the concept anywhere other than the title.

“I’m trying to find the mischief in this language, and I don’t see it,” said Republican Sen. Chris McDaniel, adding that the bill would have been considered “the most dynamic piece of civil rights legislation in this state’s history” if it would have been introduced when much of the country was still segregated.

Democrats who opposed the bill say that it will allow schools to bypass teaching about darker points in U.S. history, including lessons about lesser known figures like Sen. James O. Eastland – who voted against anti-lynching legislation in 1948.