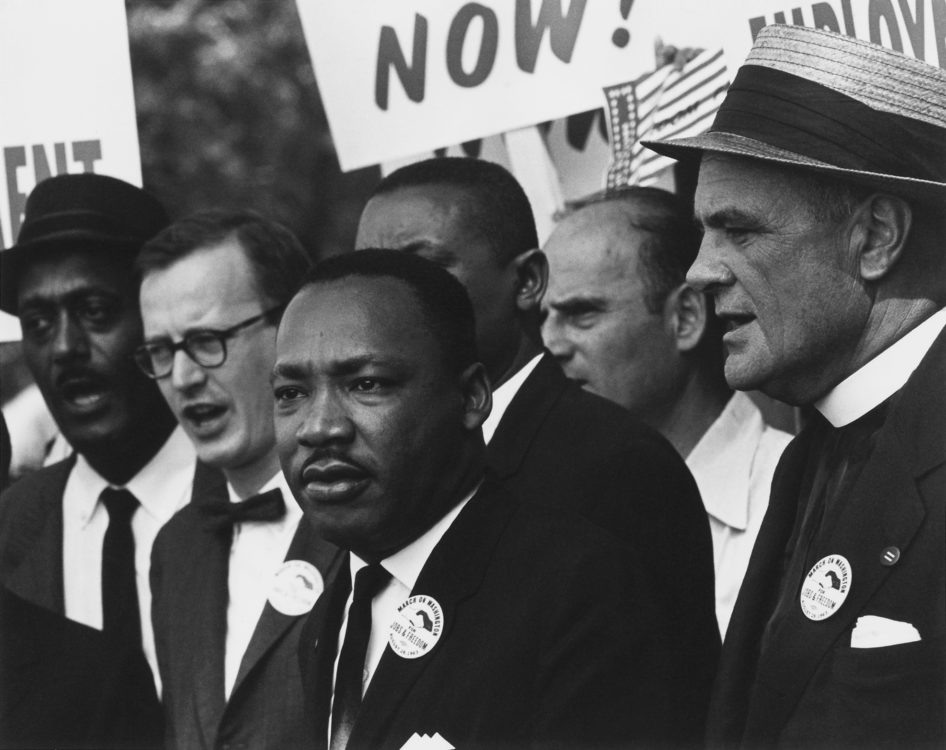 This week celebrates the March on Washington, D.C, that represents the height of the civil rights movement driven by activists including Dr. Martin Luther Luther Jr.

The historic moment resonates with Americans more than ever now with the deaths of unarmed Black citizens, including Ahmaud Arbery, Breonna Taylor, and George Floyd, causing widespread protests for Black Lives Matter in different cities around the globe.

Politicians and public figures within the Black community have expressed the importance of the moment and in light of recent events. Now, they have come together to create the 2020 virtual March on Washington.

The virtual event will include speeches from various civil rights advocates and public figures, including Stacy Abrams, Cory Booker, Al Sharpton, and Yusef Salaam of the Exonerated Five in commemoration of the historic event.

“It is deeply moving to see thousands of people at the Commitment March honoring the 57th anniversary of the March on Washington. At that march, Dr. King spoke eloquently about his dream for America. He dreamed of an America where little Black boys and girls would be judged based on the content of their character and not the color of their skin,” said Ben Jealous, former Democratic candidate for governor of Maryland in a press statement.

“Nearly six decades later, the maiming and killing of Black people at the hands of police, widespread voter suppression, and the unleashing of federal agents on peaceful protesters simply attesting that Black Lives Matter, tells us everything we need to know about how much further America has to go to achieve King’s dream. It’s also a reminder of the great lengths some are willing to go to keep America rooted in a racist past.

“We join the marchers today in calling for an end to police violence, including passage of the George Floyd Justice in Policing Act, and an end to the systematic disenfranchisement of the Black vote—including passing the John Lewis Voting Rights Act. We must commit ourselves to demanding action on these urgent priorities to strengthen our democracy, until as Dr. King said, ‘justice rolls down like waters and righteousness like a mighty stream.'”

The OWN Network will also be hosting a special starring Oprah Winfrey and Rev. Al Sharpton in connection with the ‘Get Off Our Necks’ Commitment March’ honoring the March on Washington titled OWN Spotlight: Culture Connection & August 28th, Ava DuVernay & Rev. Sharpton.