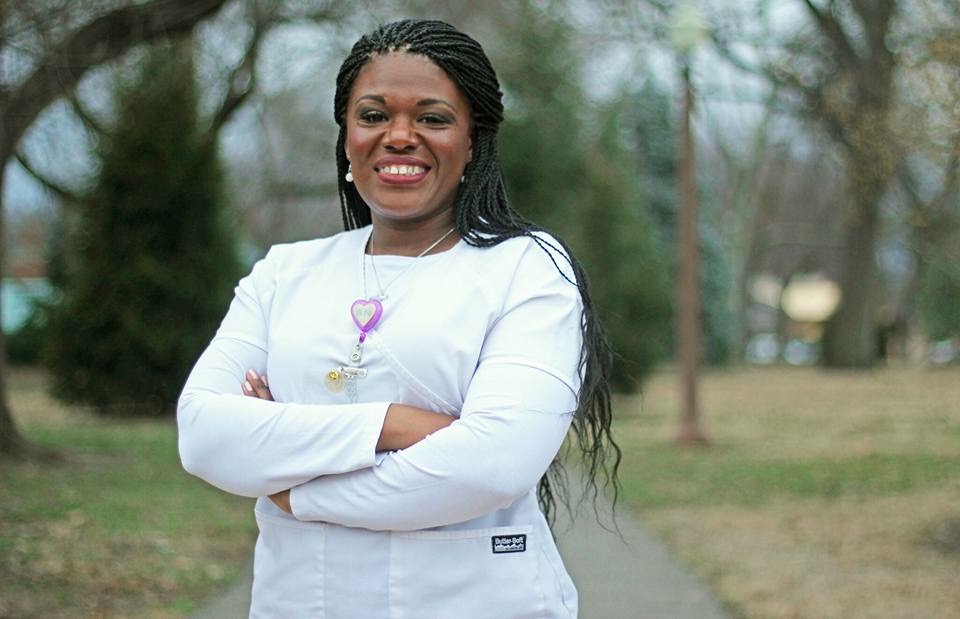 Cori Bush, who was at one time homeless, defeated longtime Rep. William Lacy Clay in Missouri’s Democratic primary on Tuesday, according to CBS News.

“They counted us out,” she said. “They called me–I’m just the protester, I’m just the activist with no name, no title, and no real money. That’s all they said that I was. But St. Louis showed up today.”

With her victory, Bush is essentially guaranteed a seat representing a largely Democratic district. If all goes according to plan, she will be the first female representative for the House district as well as the first Black woman to win the seat.

“This is a huge upset and another groundbreaking win for our movement against a corporate-backed political dynasty,” said Alexandra Rojas, executive director of the progressive group Justice Democrats told Roll Call. “Cori is the fifth challenger backed by Justice Democrats to unseat an incumbent. She organized a movement through pepper spray and rioting police in the streets of Ferguson.”

Missouri’s 1st Congressional District had been represented by Clay’s father, Bill, for 32 years. When the elder Clay retired, William Lacy won the seat in 2000.