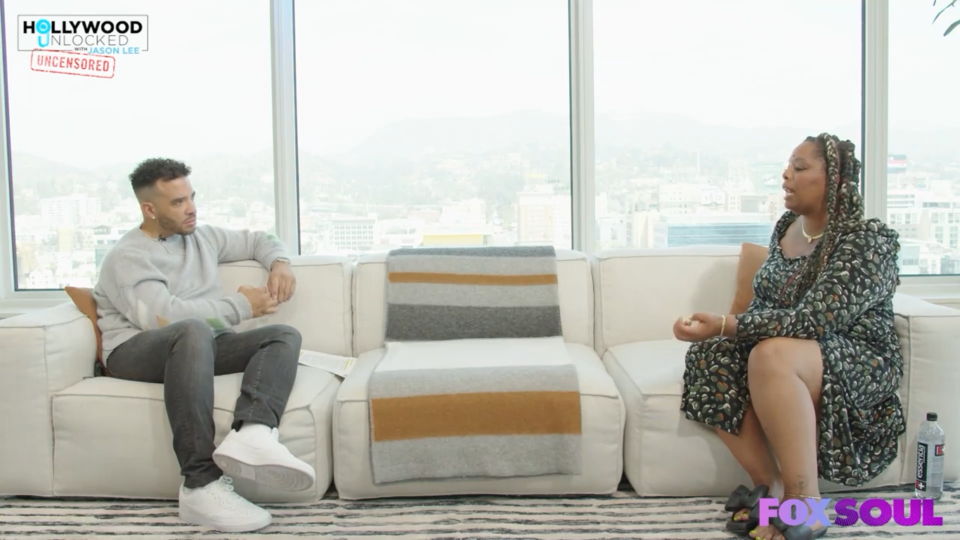 Black Lives Matter (BLM) co-founder Patrisse Cullors discussed her exit from the group and the movement on Hollywood Unlocked With Jason Lee.

In the interview, Lee asked Cullors if she missed being part of the BLM organization and movement.

“No, I Don’t Miss it,” Cullors quickly answered.

The BLM co-founder added that she’s proud of everything she and the organization accomplished while she was there but that it’s also important that leadership in the movement space doesn’t become stagnant.

“Also, as someone who started several organizations, both for and non-profit, I don’t believe that the work, especially inside the movement space shouldn’t be led by one person forever. I think there should be leadership changes just like there is around presidents of a country And something as big as BLM, it’s important that leadership shifts.”

Cullors also noted how time-consuming being part of the BLM movement was and how it became such a big part of her life, it took away from the other parts of her life, which was something she needed to get back.

“I’m really am proud of the work that BLM grassroots is doing with Melina Abdullah and the team that’s on the ground,” “I think that work is really necessary but I’m also more than an activist, I’m an educator, I’m an artist, I’m an author and that kind of work inside BLM the way that I was it’s all-consuming and it’s hard to be able to do other things that want to be doing in my life.”

In a recent interview with the Associated Press, Cullors denied all allegations of financial improprieties saying the real issue was the organization was ill-prepared to handle the avalanche of donations they received during the 20202 summer.

The allegations against Cullors and the BLM Group include them using $6 million in donations to purchase a mansion for her private benefit. Cullors responded to the allegations on Instagram saying the space was purchased to be a safe space for Black people in the community. She also added the reason it wasn’t announced prior was due to the property needing repairs and renovation.

Cullors also said she left the organization at the right time because she was not in the right space to lead. While the BLM movement was celebrated through nation and worldwide protests, it soon became a target and Cullors said one of BLM’s biggest opponents was the New York Post, which wrote a barrage of articles blasting the organization and the movement which according to Cullors, put her in a dark place.

“I was not well mentally I was in a very bad place and I think that it was a responsible decision to step away.

“My biggest criticism for us and myself included is that we should’ve known we were going to be attacked,” Cullors added. “I wish we would’ve known because we could’ve put more in place, but there wasn’t enough in place to make sure that my mental health and physical safety could withstand what happened.”

Check out the full interview 5PM PT on HollywoodUnlocked.com and FOX SOUL.