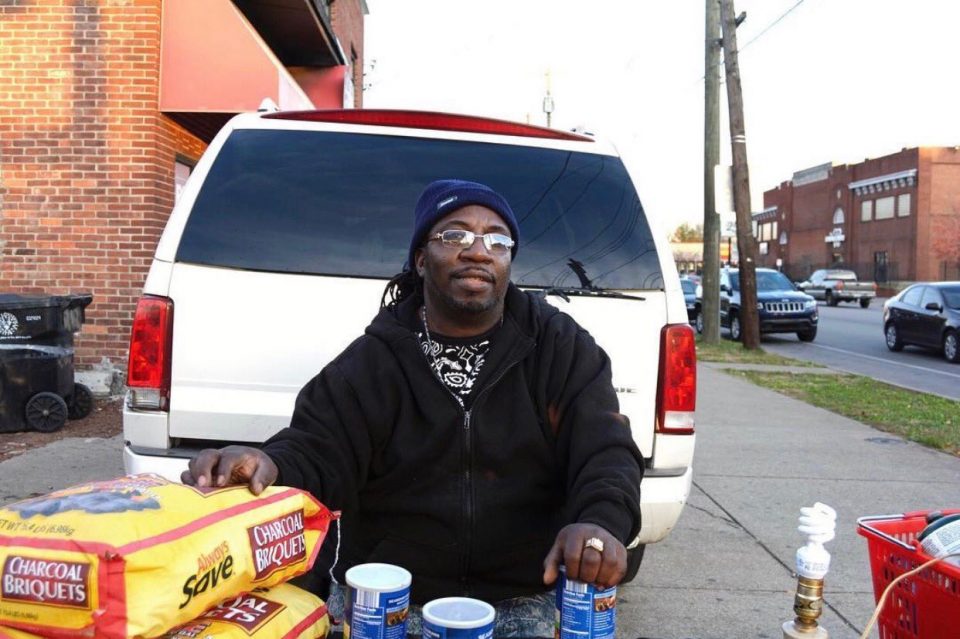 A beloved black restaurant owner in Louisville, Kentucky, has been killed by police officers on Monday as they were enforcing a mandated curfew, according to The Guardian.

A wave of protests over police brutality and the killing of George Floyd in Minneapolis by police officers as well as a previous recent police shooting in Kentucky’s largest city has caused people to take to the streets in protest.


Steve Conrad, the police chief of Louisville, was fired on Monday when the mayor found out that police officers involved in the shooting that killed David McAtee did not activate the body cameras. McAtee was a well-known member of the community and the owner of a popular barbecue spot who was known for offering free meals to police officers.

“This type of institutional failure will not be tolerated,” Louisville Mayor Greg Fischer said. “Accordingly, I have relieved Steve Conrad of his duties.”

McAtee, who was the owner of YaYa’s BBQ in western Louisville, was been shot and killed early Monday morning after police officers and soldiers from the National Guard opened fire on protestors.

According to Louisville Police Chief Steve Conrad, the incident took place around 12:15 a.m. in the parking lot of Dino’s Food Mart, which is located about one block from YaYa’s BBQ. Conrad claims someone shot at the crowd, and then law enforcement returned fire, killing McAtee. The identities of the alleged gunman and the law enforcement officers who returned fire have not been released.

“At this point in the investigation, we do not know who shot [McAtee],” Louisville’s new police chief, Rob Schroeder, said at a press briefing, according to BuzzFeed News. “We do not know if it was related to a separate incident or if it was due to shots by our officers by the national guard soldiers. We’re working diligently to work what happened.”

Schroeder said that the two officers who fired their weapons violated policy by “either not wearing or not activating their body cameras.”

“This is completely unacceptable,” Schroeder said, adding that there will be disciplinary measures for the officers who violated the policy.

Schroeder said that McAtee was friendly to police officers. “Over the years he’s been a good friend to the police officers … frequently making sure our officers had a good meal on their shifts,” he said.

McAtee’s mother, Odessa Riley, said to The Courier-Journal: “My son was a good son. All he did on that barbecue corner is try to make a dollar for himself and his family, and they come along and they killed my son.”