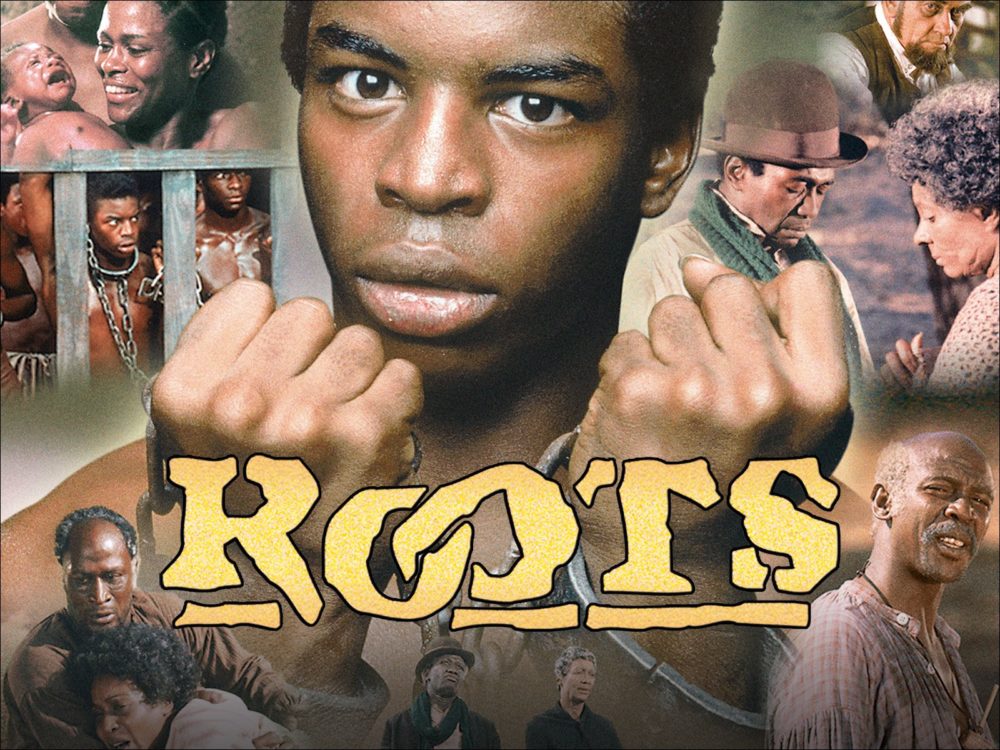 According to The Gazette, a black man from Cedar Rapids, Iowa, was taken into custody and arrested for kidnapping a woman and making her watch the Alex Haley miniseries, Roots.

Robert Lee Noye was arrested and charged with first-degree harassment and false imprisonment for the act. Noye has been accused of abducting a woman and then holding her captive at a residence in the 700 Block of Second Avenue SW. She was allegedly forced to watch the nine-hour ABC miniseries “so she could better understand her racism,” based on what is stated in the criminal complaint.

In the complaint, the victim said when she tried to move, Noye ordered her to “remain seated and watch the movie with him or he would kill her and spread her body parts across Interstate 380 on the way to Chicago.”

The 1977 nine-hour miniseries was based on Haley’s 1976 novel, Roots: The Saga of an American Family. It starred John Amos as the older Kunta Kinte, Louis Gossett Jr., as Fiddler, Olivia Cole as Matilda, Ben Vereen as Chicken George, Leslie Uggams as Izzy and LeVar Burton. The film chronicles the capture and enslavement of Kunta Kinte, a young Gambian warrior in the 1700s who was kidnapped and sold into enslavement and the subsequent liberation of his decedents.

The book would eventually spend more than four months on The New York Times best-seller list, selling more than 6 million copies. It was also translated into more than 35 languages and earned Haley a National Book Award as well as a Pulitzer Prize.

According to The Washington Post, Roots, won top honors at the 29th annual TV Emmy Awards, taking a total of six prizes for its production, acting, writing, and direction. The series won best “limited series” of the year and the actors who won for Roots were Edward Asner, Louis Gossett Jr., and Olivia Cole. Roots received 37 primetime Emmy nominations while winning a Golden Globe and Peabody Award. The mini-series still holds the record as the third highest episode for a TV series despite having aired 43 years ago in 1977.