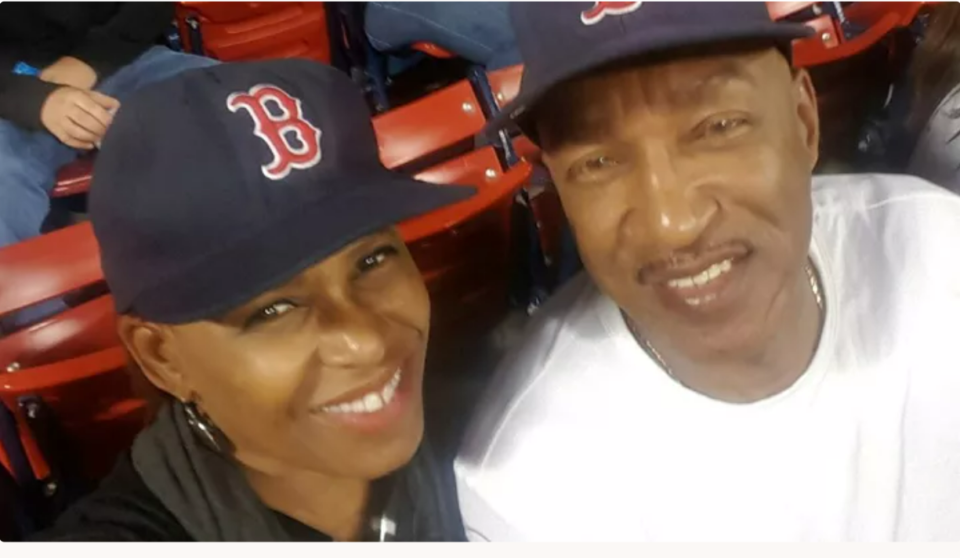 According to a new report, the Boston police paid out $1.3 million to a Black man they assumed was drunk during a cop stop. Instead, 62-year-old Al Copeland was having a stroke when he was handcuffed and hauled off to jail.

The 2019 incident outlined in the report uncovered through a records request by WBUR, detailed a number of missteps by the Boston brass that include their lax response in securing medical help for Copeland. The elderly man was found nearly unconscious after pulling over on the side of the road for relief because he was in distress.

While cops concluded that Copeland was hung over, the victim says he hasn’t had an alcoholic drink since 1995.

His wife says she knows why the police made that claim—he is Black.

“Why they didn’t assume he was sick?” Valerie Copeland asks. “I can only and strongly believe it’s because he’s a Black male.”

According to reports, the police made a number of mistakes the night they arrested Copeland, all which led to a 1.3 million settlement with the city.

Records show that after Copeland was arrested and taken to jail, he could hardly stand. When officers left him to use the bathroom in a holding cell, he fell to the ground and banged his head on the wall. Officers left him in the cell to “sleep it off,” records show.

When things got worse five hours later and Copeland threw up, officers decided to call an ambulance.

Copeland’s GoFundMe details a bit of what occurred that harrowing night:

“Al suffered a severe stroke while driving but managed to park his car at Berklee School of Music where he sat, semi-conscious for 2 hours before being discovered by Boston Police officers.

As the hours ticked away through the night, I was unable to sleep. I had no idea what had happened to him. By morning, I was in a panic and called friends to let them know that Al had not come home the night before. They came over to provide support. It had been 12 hours since he’d left the house.

Eventually, I received an email notifying me that his car had been towed. This led me to the police, who informed me that Al had been taken to Tufts Medical Center. Once I arrived at the hospital, I was shocked at his appearance. His face was discolored. His body contorted. A CT scan determined that Al had had an intracranial hemorrhage, a type of stroke.”

Valerie says she saw the video footage of the night at the station.

“To see how uncaring they were,” she says. “It is unfortunately ⁠— it should be shocking, but it’s not.”

After arriving at the hospital at Tufts Medical Center, Copeland was yet again assumed to be drunk. It would take his wife to track him down for doctors to confirm he did not have alcohol in his system and had a stroke. But it was too late. Copeland had to go through extensive rehab. He had to give up his job. And he is still having trouble walking or even enjoying a meal.

“My balance, my attitude, my appetite,” he says. “Tasting food, and some cognitive things that are still happening, and some physical things as well.”

Copeland, who is now 64, says he can not recall what took place that night. He only remembers waking up two months later at  Spaulding Rehabilitation Hospital. That is when he was told what happened.

While the hospital apologized to Copeland, he says Boston police did not. The city of Boston agreed to pay the family $1.3 million. But has not disciplined the officer involved and only investigated the incident once Copeland hired an attorney and contacted the city.