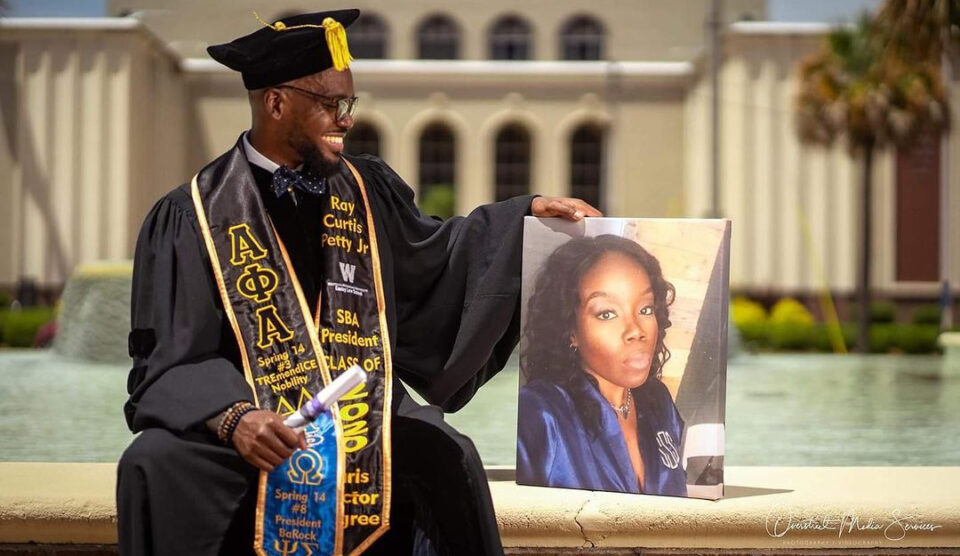 A Black man who had been chided for as long as he can remember going back to his childhood has overcome all odds and doubts against him to obtain a degree and become an attorney.

Ray Curtis Petty Jr., graduated from Western Michigan University’s Thomas M. Cooley Law School earlier this month after a life of struggles. He took to his Instagram account to give thanks for his accomplishment while detailing the obstacles thrown at him through the years that he had to overcome to get to this joyous point in his life.

In a social media post, he stated that his teachers told him that he should be attending special education classes and told his coaches that they didn’t feel he was smart enough to remember plays from a sports playbook as a child.

He became a proud alumnus of “The Unsinkable” Albany State University and continued his pursuit of a law degree, but was denied by every law school that he applied to, except one. He attended that one school, Western Michigan University Thomas M. Cooley Law School, where he served as president of the Student Bar Association while racking up other honors.

During his education there, he also served as a paralegal in the United States Air Force Reserves.

Tragedy struck Petty as he lost his sister, Shakodi Sappr, in his arms before his last semester of law school. She passed away due to sickle cell anemia in 2020. While he was taking five classes, he battled and overcame depression.

Petty graduated as the valedictorian of his law school class and passed the bar exam on his second attempt. Now, he is proud to become the FIRST attorney in his family!