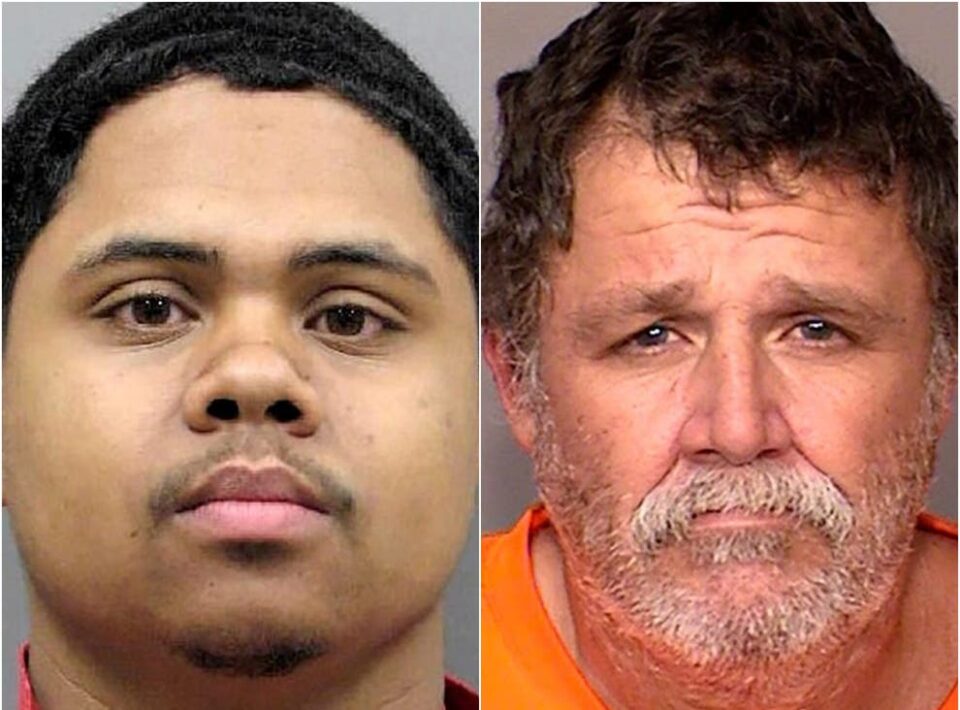 A Black man in Nevada is suing the city of Henderson and the police department after he was forced to spend six days in jail for a two-year-old warrant that was actually for someone else.

After providing the officer with his name and Social Security card, police performed a records check for “Shane Brown.” The lawsuit says the police located a bench warrant for Shane Neal Brown on a charge of ownership or possession of a firearm by a prohibited person.

Despite Neal Brown being a 49-year-old white man with brown hair, blue eyes, and a beard, it took police six days to realize the mix-up. Henderson Police arrested Shane Lee Brown for the active warrant on file for Shane Neal Brown.

Additionally, Neal Brown was first convicted of a felony in 1994, before Lee Brown was even born.

“During his unlawful detention, Shane Lee Brown repeatedly explained to numerous unknown Henderson Police officers and supervisors that he was not the 49-year-old white ‘Shane Brown’ who was the subject of the felony warrant,” the lawsuit states.

Shane Lee Brown remained in jail until Jan. 14, when a public defender told the court that they had the wrong person in custody during a bench warrant return hearing.

“Had any of the LVMPD police or corrections officers performed any due diligence, such as comparing Shane Lee Brown’s booking photo against the existing mug shot belonging to the world, white ‘Shane Brown’ named in the warrant, they would have easily determined that Shane Lee Brown has been misidentified as the subject of the warrant,” the lawsuit said.

Shane Lee Brown was eventually released and faced no charges. Days after his release, on Jan. 22, 2020, an arrest report for Shane Neal Brown confirmed he was in custody in San Bernardino County, California,” NBC News reports. He appeared in court later that month, accepting a plea deal.