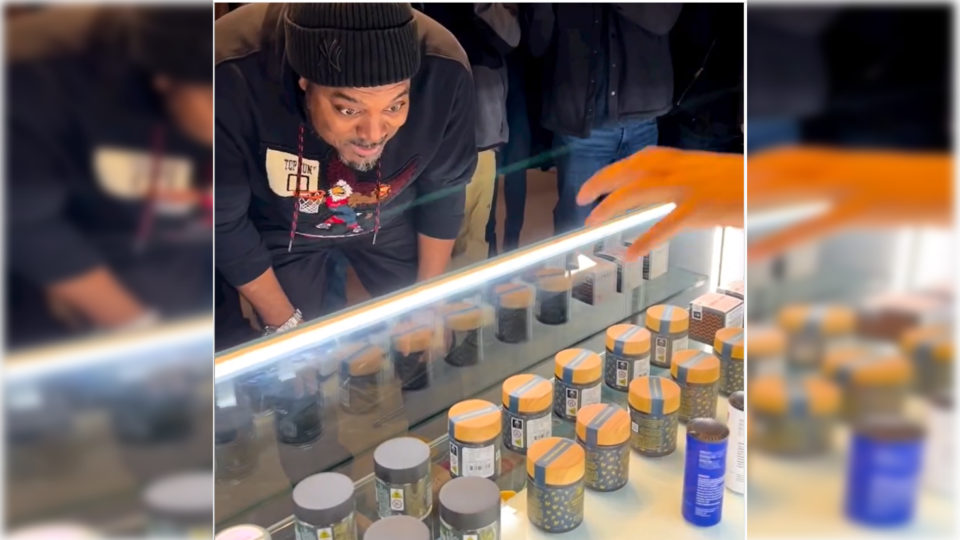 Roland Conner’s story exemplifies how one can overcome life’s hardships with perseverance and determination.

According to Spectrum News NY1, this venture is significant for various reasons.The list includes Connor becoming the first “justice-involved individual,” a term used to describe a person or family member who previously had marijuana convictions, to own a business.

Conner has been charged with multiple marijuana-related crimes that go as far back as 1991 and even went to jail. Still, with New York’s Cannabis Control Board’s 2022 release of 36 dispensary licenses, Conner turned his life around: 28 of those licenses went to people negatively affected by the system.

During an interview with the news outlet, Conner shared his appreciation for the city’s gestures. “I really appreciate the way New York is actually looking to give back—not really give back, but undo some of the harm that was done back then.”

Later, Conner recounted his past sentence and claimed that although he doesn’t “dwell” on it often, that unfortunate event in his life led him and his family, including his wife, Patricia, and son Darius, to where they are now.  “It was a time in my life I don’t really dwell on too much, Conner said, “But it really got us here.”

In addition to the weed dispensary, Spectrum News NY1 reported that Conner has had a prosperous career in property management. He is currently in charge of “transitional housing” in the Bronx area. Conner tells the outlet that his life’s mission is to help those participating in illegal activity and prevent those affected family members from repeating the cycle.