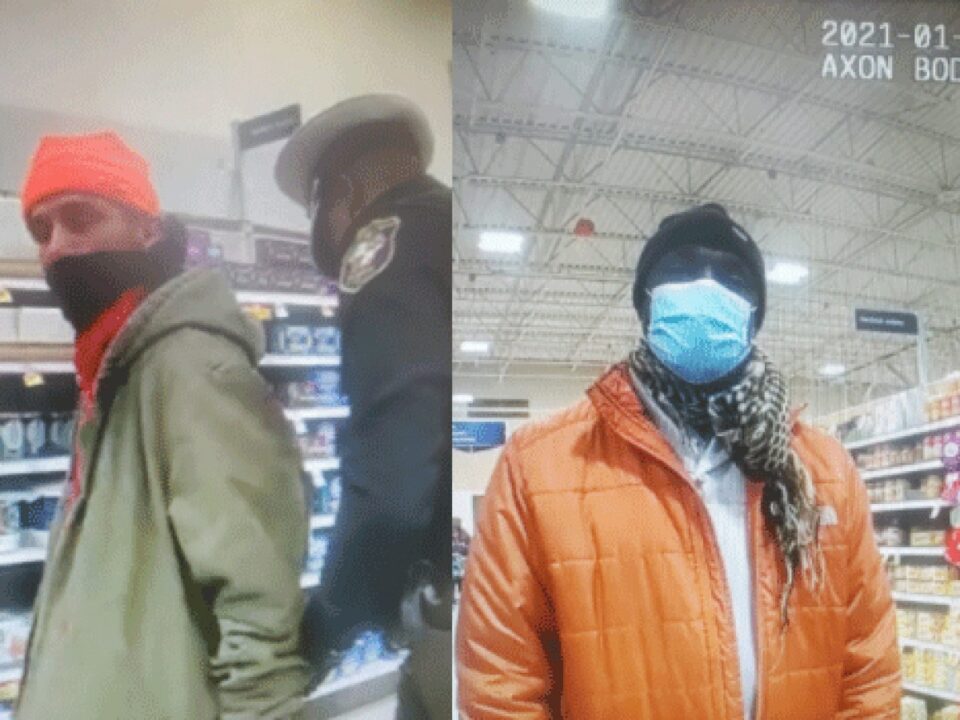 In Ohio, a Black man is suing two police officers and a local convenience store after he was detained for a shoplifting crime committed by a white man.

Eric Lindsay of Liberty Township was wearing a puffy orange coat when he went to the Meijer store on his way home from work on Jan. 29, 2021, Fox 19 reports. Lindsay just happened to walk into the store shortly after a shoplifting crime had taken place.

The shoplifting suspect was described as a white man in his 30s wearing a green or gray Carhart coat with a red hoodie underneath. However, as soon as Lindsay, a Black man in his 60s, walked into the store, he was stopped by police. Now, Lindsay is suing over his unlawful detention resulting in his “suffered humiliation, embarrassment, and severe emotional distress,” the suit states.

“In the same being as so many national instances where African-Americans have been confronted by law enforcement for engaging in their daily lives and doing nothing illegal, this case is about the unsupportable and illegal profiling, detention, accusing, and interrogation of an African-American customer by Police Officers and the complicit actions of the retail store where it occurred,” the lawsuit says.

Body-camera footage showed police ordering Lindsay to take his hands out of his jacket pockets while accusing him of concealing items in the jacket, The Daily Beast reports. Lindsay’s attorney, Fanon Rucker, said Lindsay was the only African-American in the store and “is the last person they should have stopped.

“They walked past a dozen or more shoppers, don’t speak to a single one, and go to him and start bothering him,” Rucker said.

While the store clerk and officers later apologized to Lindsay, the suit says the encounter reflected the racial profiling many people of color are subjected to on a regular basis.