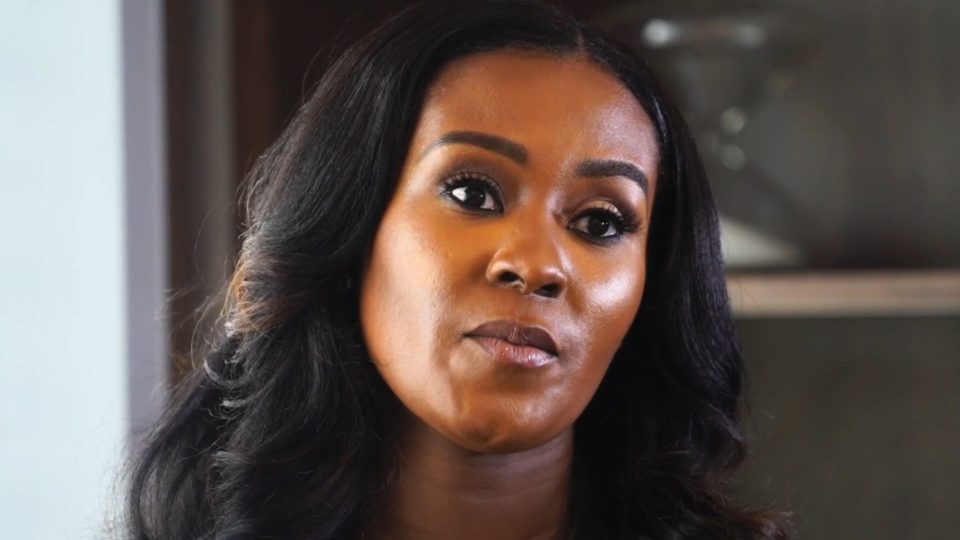 A Black Amazon manager in Washington D.C. is suing the online retail giant over claims she was sexually harassed and assaulted by one former director and ignored after expressing her concerns.

Charlotte Newman held back tears while recalling the mistreatment she allegedly suffered at the hands of former and current company executives. “Just to have someone treat you in a manner that shows clear disrespect, it’s been something that’s been very difficult to process and live with,” Newman told WUSA9. Newman filed a lawsuit against Amazon and three other defendants last month for a long list of allegations stemming from being sexually harassed and assaulted by her former director, underpaid, and bypassed for a work promotion.

Newman’s former director in the Amazon Web Services (AWS) department was terminated by the tech giant last year following an investigation into claims he put his hand under the table and pressed on her lap “in proximity to her genitalia” before he grabbed and groped her upper thigh. Newman, who formally worked as the economic policy advisor to Sen. Cory Booker, says she turned down the former Amazon employee’s requests to go home with him and engage in sexual activity. “I started ensuring I stay at a different hotel, fly at different flights intentionally and made sure I wasn’t in a private space around this individual,” she revealed.

She recalled a past after-work event where she said she was going home and the former director responded by yanking her braids and telling her, “You can leave this behind.” Even after making a formal complaint last June, Newman says she was still forced to appear in meetings with him. Amazon released a statement saying the director was fired four months after her complaint was made. But, Newman says she was never given an update. Since filing her lawsuit, Newman says other female employees have shared claims saying they were also sexually harassed at the company.

Newman also claims to have been “dismissed or gaslit” when she tried to push for a promotion she says she was more than qualified for. “It was demoralizing to do work that I knew should have come with a higher title and greater compensation,” the Harvard Business School graduate said. “Maybe if I looked differently then I might be paid, and been slotted in, differently.” As a result of Amazon’s “down leveling” of her, Newman’s attorney claims she lost upwards of $100,000 of restricted Amazon stock units. “As the value of the company’s stock goes up, the value of that shortfall in equity and stock compensation only gets larger,” attorney Lawrence Pearson said.

Chanin Kelly-Rae, who worked as the global manager of diversity in Seattle for only 10 months, spoke with WUSA9 and explained Amazon’s widespread culture of “down-leveling” Black employees. “I shared how much money I was given in terms of budget, and I had other leaders tell me that they had more money to buy t-shirts than I had for my program,” Kelly-Rae said. “What does that tell you about the culture? That a business team or an engineering team could have more money for swag than a Global Diversity Inclusion leader could have for their programming.”

Despite the ongoing lawsuit, Newman is still currently employed with Amazon. “I’m staying because I believe I have the right to continue and try and grow at one of the biggest tech companies in the world,” she explained. “I’m staying because I want the company to do better not just for me, but other women and other women of color. If I were to leave, I think it would just be feeding into a broader issue and process that I think needs to change.”

Amazon released a statement saying how hard the company works to “make Amazon a company where our Black employees and people of all backgrounds feel included, respected, and want to grow their careers.” The statement added. “We care deeply about the experience of our more than 1.3 million employees around the world and recognize that they face the same challenges society grapples with, including the structural and systemic racism that has shaped the experience of Black people for generations.”