The 'Next Black Female Mark Zuckerberg' is Developing A.I. and Drone Technology at FAMU 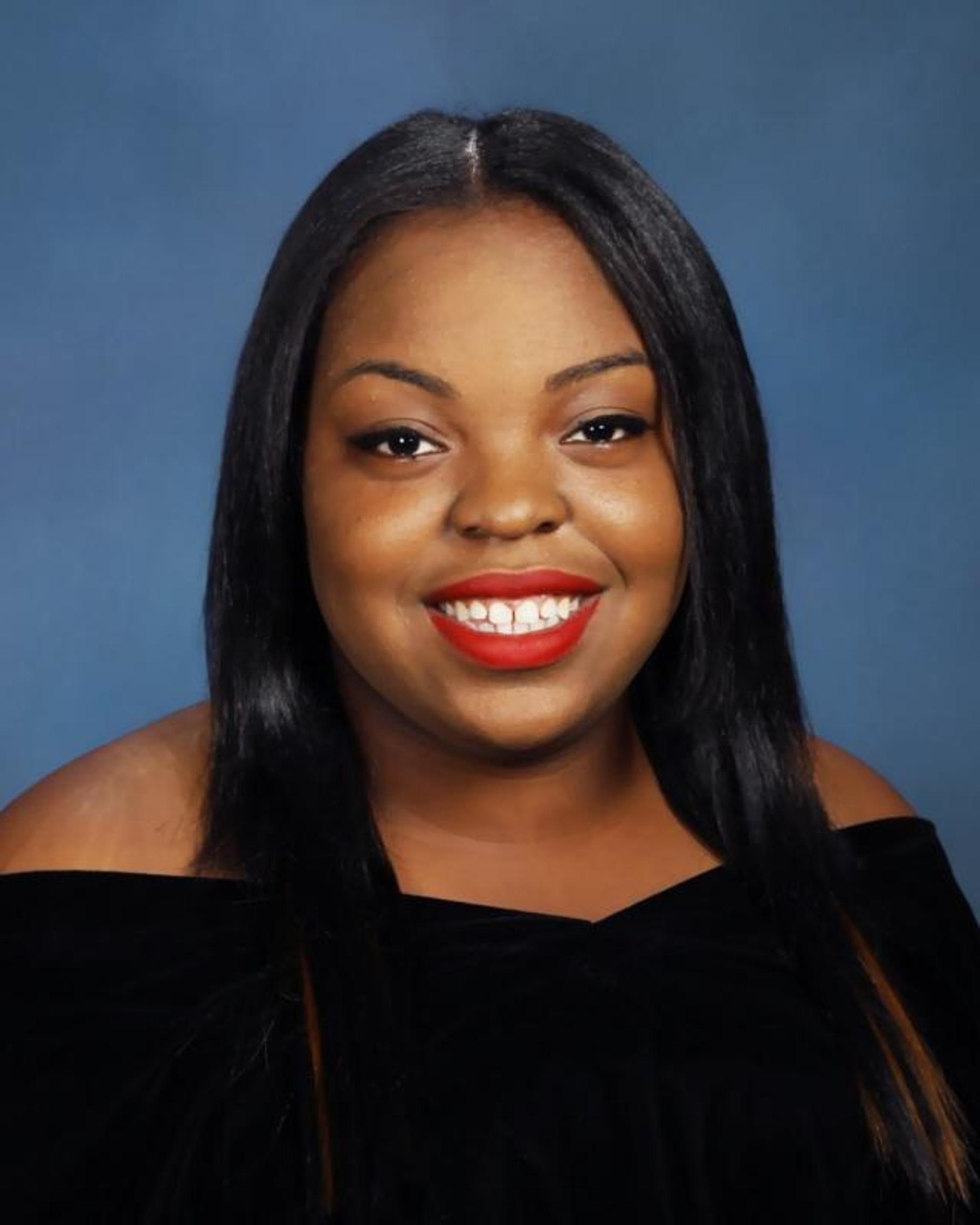 Tishauna Wilson was one of the youngest and brightest stars in a room filled with notable community leaders, celebrities, and black excellence. At just 20-years-old, Wilson was recognized among a group of distinguished black women at the McDonald’s 365Black Awards for developing technology-based programs at Florida A&M University (FAMU).

Each year, the awards ceremony honors outstanding individuals for making positive contributions to the African American community. In July, it was held in New Orleans in conjunction with the Essence Festival, where Wilson was presented with a $10,000 McDonald’s HBCU Forward Scholarship, facilitated by the Thurgood Marshall College Fund. She also shared the spotlight with a lineup of dynamic honorees that included political commentator Symone D. Sanders, actress Sheryl Lee Ralph, and Black Girls CODE CEO Kimberly Bryant. The rising FAMU junior said the prestigious recognition is confirmation that she’s on the right path.

“It’s a verification for me that I’m doing the right thing and [becoming] a role model for younger generations,” she told Black Enterprise. “It feels great.”

But that’s just the start of the many accolades ahead for the promising computer science major. She plans to pursue a Ph.D. in Computer Science, become a distinguished engineer and researcher, launch an autonomous automotive manufacturing company, and run a Fortune 500 tech company. As if that wasn’t ambitious enough, ultimately, she aspires to be “the next black female Mark Zuckerberg.”

Wilson discovered an affinity for STEM early on in her childhood. She was first introduced to computers around the age of 5 by a relative. She then fell in love with CPUs in ninth grade when she was placed in a four-year computer information system and engineering program in high school. “We had the chance to repair computers. I remember we developed a lie detector and that’s where I first got exposed to computer programing,” she told BE. Not only did she learn how to code, but she also graduated high school at the top of her class.

Yet, despite her aptitude for technology, she initially considered pursuing a collegiate and professional career in entertainment. “I wanted to be a singer at first,” she laughed. She also considered majoring in recording engineering and film. “My goal [at the time] was to become a music producer and a film director.” But when that didn’t work out, she decided to pursue computer science, realizing that a career in STEM comes with lucrative rewards.

In the pursuit of her ambitions to outdo Zuckerberg, she’s revived the computer science research program at FAMU, where she is working on four artificial intelligence projects. The research projects consist of detecting fraud through conversations, identifying credit card fraud, as well as developing a voice-activated, self-driving drone, and a basketball referee system. Of this impressive roster of projects, she says developing drone technology excites her most. “I’m most passionate about developing the voice-activated self-driving drones only because I’ve now added a new feature to it, which will involve VR glasses,” she said, explaining that this will allow a drone operator to see the drone’s view.

Meanwhile, over the summer, she says, “I will be a Summer Technology Analyst at JPMorgan Chase in Tampa, Florida, a participant in Google’s CodeU 12-week immersive engineering program, taking my first graduate course in Advanced Data Structures (COP 5536), and working on my research project which entails a combination of Artificial Intelligence, Natural Language Processing/Understanding, Machine Learning, and Cyber-Security.”

This will certainly equip her for her remaining semesters at FAMU and a promising career in tech, but it may not prepare her for the glass ceilings she will likely face working in an industry notoriously dominated by white men. Yet, when asked about the lack of diversity in tech, her optimism remains the same. “I see the challenges, but I’m a believer that if you don’t try to go against it, you already lose. I always say that there is nothing that can really stop me, but me. I just trust in Jesus and in my [own] ability and hard work.”