Black Men Teach Obtains $200,000 Grant From Bank of America To Help With Its Mission 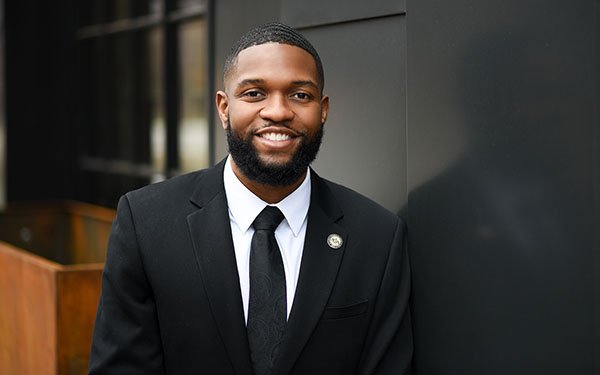 With a mission that includes helping boost the number of African American male teachers in elementary schools in Minnesota, Black Men Teach has landed a $200,000 grant from the nation’s second-largest bank.

According to Insight News, Black Men Teach and the American Indian OIC were named the 2021 Bank of America Neighborhood Builders awardees for their efforts.

Each group can reportedly use the money for leadership development training and promote economic mobility in the Twin Cities of Minneapolis and St. Paul. Further, the new Neighborhood Builders will join a network of peer U.S. organizations and gain the chance to access capital to enlarge their impact.

According to Insight News, Minnesota historically ranks highly in several education outcome areas. Nonetheless,  it ranks near the bottom nationally for serving children of color. The state is purportedly bridled by not preparing students to realize their highest potential.

The funding comes after Markus Flynn, in January, started as the new executive director of Black Men Teach, MSPmag.com reported. And his duties won’t be easy. Minnesota’s teacher diversity stats reveal that the state’s students of color have risen from 24% to 34% over the last decade, while teachers of color have stayed continuously low at roughly 4%. Just 1.4% of Minnesota’s teachers are Black.

Simultaneously, the need and urgency for Black teachers is high. Studies have shown that Black students with at least one Black teacher in third through fifth grade were 29% less likely to drop out of school. For low-income Black boys, that number rose to 39%.

“Within this decade, Black Men Teach will change education outcomes for students,” Flynn stated. “Our goal is to create the conditions where Black men thrive in education. We know that when Black students have a Black man leading their class, students have better perceptions of themselves, score higher on tests, are suspended and expelled less, have a better chance at graduating, and are more likely to enroll in college.”

Katie Simpson, president, Bank of America Twin Cities, stated: “American Indian OIC and Black Men Teach are helping close gaps for individuals and families to help them chart a path toward greater economic opportunity and stability. Neighborhood Builders is intended to support their efforts to grow sustainably and strategically so they can drive maximum positive impact in our community.”