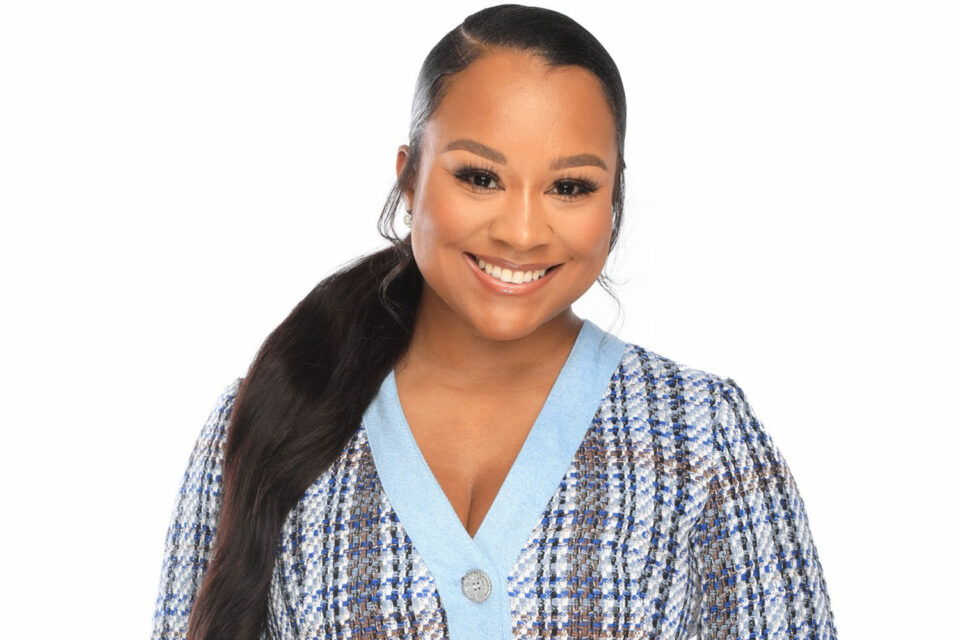 A Black mental health coach, Paige Gaines, opens up about her journey as part of A Different Cry, a three-part docuseries, and investigation into the rising suicide rates among Black youth in America.

The series, led by the award-winning Atticus investigative unit from WXIA in Atlanta, aims to change and save lives by exploring the undercount of Black youth suicides and failing prevention efforts within the community.

According to the Journal of the American Academy of Child & Adolescent Psychiatry, recent studies indicate that “from 2003 to 2017, Black youth experienced a significant upward trend in suicide with the largest annual percentage change in the 15- to 17-year age group and among girls (4.9% and 6.6%, respectively).”

In an exclusive interview with PEOPLE, Gaines expressed her concerns regarding the unfortunate rise in suicide rates.

Gaines, a Georgia native, is a two-time suicide survivor diagnosed with bipolar disorder at 22. Her personal journey led her to become a suicide prevention and intervention instructor who strongly believes that transparency can encourage Black people to speak up about their mental health struggles.

She told the magazine that her battle with depression was a silent one and acknowledges the importance of eliminating the shame associated with mental illness, especially in the Black community.

“I want people to know that it is OK to have a conversation about mental health,” she said.

Her efforts are fueled by passion. The 31-year-old is the founder of 911 Sane Jane, a mental health consulting agency, for which she has made a name for herself in the mental health space nationwide. Gaines is a sought-after speaker, inspiring thousands. Her life’s work is intended to “change the lens through which people see their world,” as per the agency’s website.

Additionally, Gaines advocates for the cause at the Mental Health America of Georgia as a Certified Peer Specialist.