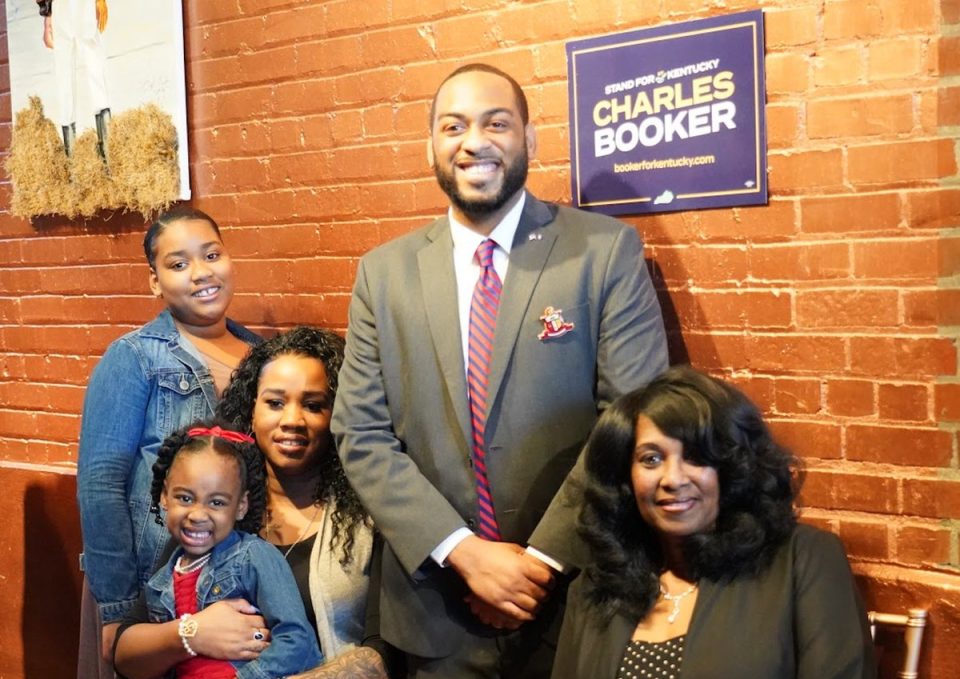 A young, educated, and homegrown Black Kentuckian who secured a seat in the state’s House is now attempting a run at Mitch McConnell’s congressional seat.

Charles Booker, who grew up in Kentucky, told The Grio that the poverty he experienced as a child was one of the main reasons he got into politics.

“My childhood really shaped my view of the world, which is one of the things that really led me to go into politics,” he said. “Seeing how hard [my mother] worked just let me know that we weren’t struggling because we were lazy, because we were morally deficient.”

“It just really lit a fire under me to go into the spaces where the policy and budgetary decisions are made,” added the 35-year-old state lawmaker. “It makes sure that regular people are accounted for. My wife and I have two daughters, and I’m trying to make sure we don’t pass poverty down to them.”

A month ago, Booker was an afterthought in the state’s Democratic Primary race. Booker didn’t have enough funds to pay for advertising in the primary against former Marine pilot Amy McGrath. However, after the police killing of George Floyd, Booker saw a huge influx of money and a few key endorsements, including Elizabeth Warren and Bernie Sanders.

Booker also marched in several Black Lives Matter protests in Louisville after Breonna Taylor was killed by police officers. Now, he’s a legitimate candidate for the primary, but Booker is planning to do more than show up.

“My focus is about uprooting racism,” Booker said. “We find ourselves being ignored over and over again like no one ever listened to us, no one ever cared how we feel, no one ever pays attention to our struggles, challenges, or aspirations. We are invisible and that is being displayed once again because these big donors are telling us all we deserve is a pro-Trump Democrat,” Booker added.

If Booker can get past McGrath, he’ll have a chance to create history by ending McConnell’s long run as a politician. 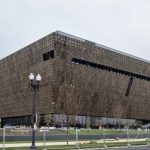 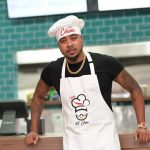