The Black Role in Motorcycle Culture is Celebrated 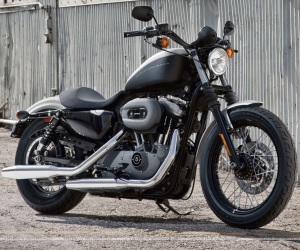 As Harley-Davidson celebrates 110 years, the contributions of African Americans to biking culture are being recognized.

William B. Johnson, the first Black licensed racer, was allowed into the American Motorcyclist Association, only after he was declared an American Indian, died at age 95 in 1985, and is honored in Milwaukee at the Harley-Davidson Museum, where other notable African-American bikers are enshrined.