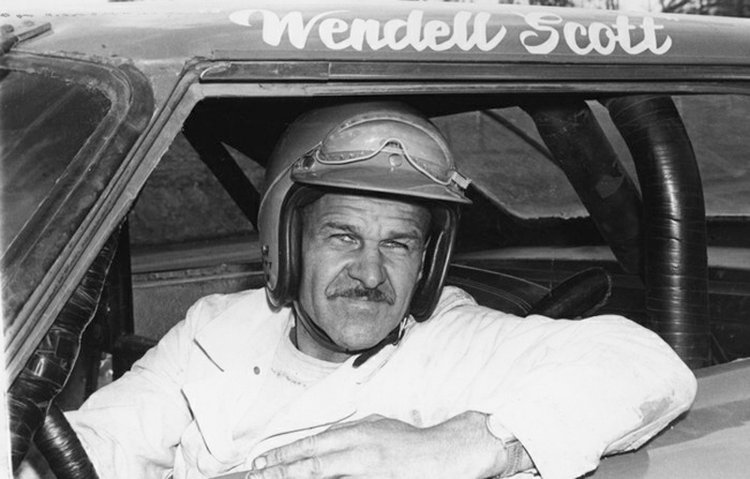 The first Black man to win a race in NASCAR’s Cup Series finally got his accolades after nearly 60 years. The car racing association presented the trophy to the family of the late Wendell Oliver Scott on Saturday night.

Scott originally won the trophy at Jacksonville’s Speedway Park in 1963. Though, he wasn’t declared the winner immediately after the race—Buck Baker was.

Baker was presented the trophy in victory lane. After he posed for photos with the trophy girl, NASCAR officials realized a mistake occurred following protests from Scott.

Hours later, Scott was awarded the win when NASCAR realized the race had gone on longer than it should have, Yahoo! reported.

But Scott never got the trophy he had earned. It was gone from the track by the time he was officially declared the winner. Scott raced nearly 500 times at NASCAR’s top level from 1961 to 1973 and had 20 top-five finishes.

His family searched for the award after his death in 1990 and never located it.

Saturday night at the Daytona International Speedway, they finally received what they had been looking for.

Prior to tonight’s race at @DAYTONA, the family of Wendell Scott was presented with a trophy commemorating his 1963 win at Speedway Park.

With that victory, Scott became the first Black driver to win at NASCAR’s top level. pic.twitter.com/Ga8y1EuyOk

“It matters because my father earned it and it was something he had to labor on,” Frank Scott, son of Wendell Scott, said according to ESPN. “He always wanted to get his trophy and he predicted that he would get his trophy one day. He said, ‘I may not be here with you all, but one day I’ll get my trophy.'”

The delayed award comes a year after another attempt for reconciliation among Black race car drivers.

In June of 2020, NASCAR banned the Confederate flag from its tracks. The ban came after Bubba Wallace, the only Black driver currently competing in the Cup Series, urged the association to make the change.

Much like Scott, Wallace is an accomplished racer. He became the first Black driver to win a NASCAR national series race when he won a Truck Series at Martinsville in 2013. He’s gone on to win five more Truck Series Races and drives for a team co-owned by Michael Jordan in the Cup Series.

FacebookTwitterYoutube
← Shaq Says Upset Mom Who Slapped Money Out Of His Hand, Made Him Ultimately Turn Down $40M Shoe Deal ← Jay-Z Shares What It’s Like Working With ‘Super Talented’ Wife Beyoncé
×