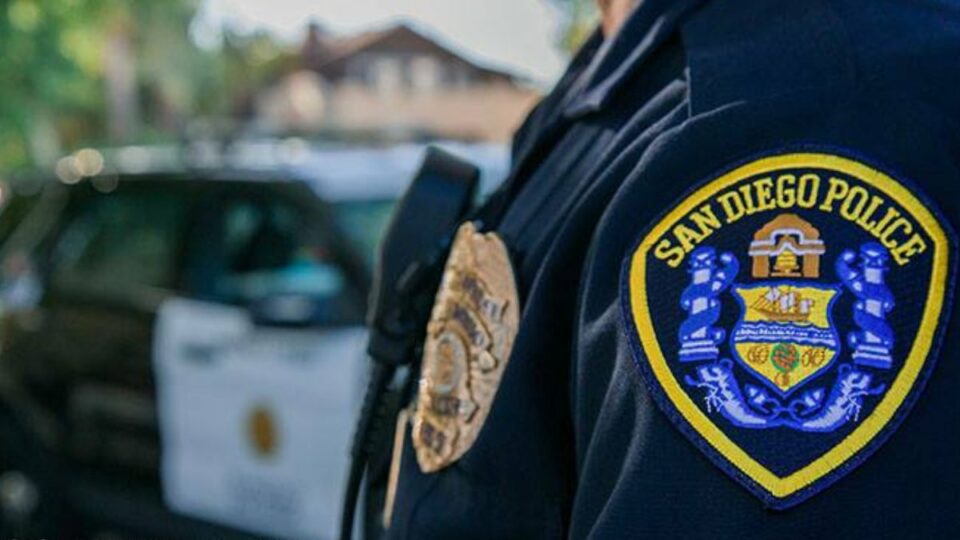 Stephen Keith, a Black U.S. Navy veteran, filed a lawsuit against the San Diego Police Department after being assaulted last year when he called the police.

According to the San Diego Union-Tribune, Keith is seeking more than $25,000 in damages for injuries, pain and suffering, legal costs, lost wages, and other damages for assaulting him last year, when he called the police to report an assault.

The incident occurred when Keith was on his property last year, and a man approached him asking him for a cigarette. When Keith, who was sporting crutches due to recent knee surgery, declined, the man attacked him.

Keith alerted the authorities that he’d been assaulted and waited for them to arrive.

The veteran was taken into custody, where it was determined he needed medical attention, and he was taken to a hospital. After being treated for his broken teeth and injured back, Keith went to jail and was given bond, which he posted. He was never charged with a crime, according to the claim.

Studies back up the claim showing officers across the country policing communities of color tend to exercise a disproportionate amount of force compared to that used when policing white communities. This includes a wide variety of non-lethal force, including pepper spray, stun guns, tasers, and even batons.