The Rise of the Black Nerd 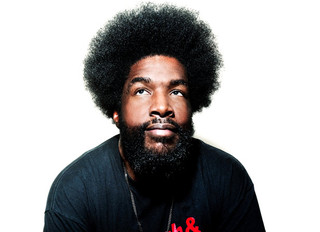 Deggans says the ultimate example of the coolness of black nerds is President Barack Obama who is regularly spoofed on another show full of nerdy black goodness, Key and Peele. If you have not seen their Angry Obama skits, please rectify that immediately. It is one of the funniest segments on television right now. It’s also very NSFW, so be warned.

“Anything that promotes alternative black thought in America is a wonderful thing and people are often better able to understand something when there’s a cute name for it. So, okay, I accept that,” Bell told Deggan.

Read the whole article on the Tampa Bay Times website.

Do you think people are finally starting to understand that it’s not unusual to be a smart, cool black person?

Malcolm Jamal Warner on Being a Single Dad (on TV) 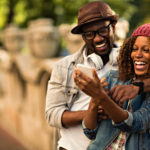 Best Practices: How to Make a Viral Video