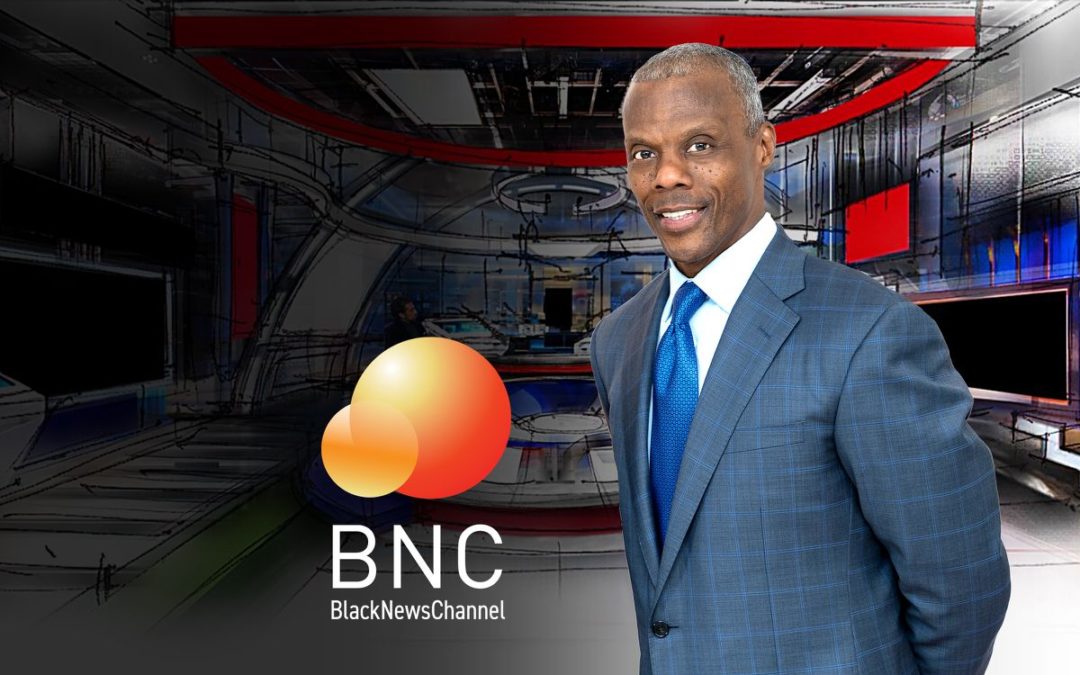 The Black News Channel (BNC) officially launched and premiered in select markets this past week, making it the only black-led news network in the country. The network was started by former Oklahoma Congressman J.C. Watts Jr. and cable television vet Bob Brillante.

“I have traveled around the country participating in interviews, serving on panel discussions, and sharing BNC’s mission and commitment to telling a more complete story of the African American community,” BNC Chairman and co-founder Watts said in a press release.“There is growing interest and anticipation about the Black News Channel, as well as a palpable level of excitement about our launch.”

As of now, BNC can be seen on Spectrum, Xfinity X-1 Platform, and Dish Network. It will soon be available on Sling, Vizio Smart TVs, Xumo, and Roku Channel. The network will have a cumulative total of 100+ million homes who will share in the BNC experience.

“The launch of Black News Channel will be not only historic, but also transformational,” said CEO and Co-founder Brillante. “We will shed more light on the stories that demonstrate our commonality, rather than those that highlight our differences.”

BNC’s state-of-the-art network operations center is operating out of Tallahassee, Florida, with several news bureaus positioned around the country. BNC will provide culturally relevant and intelligent programming that will be informative, educational, inspiring, and empowering to its core audience. The network is collaborating with the National Newspaper Publishers Association (NNPA) and plans on providing the network access to stories not covered by other news organizations.

The network is also partnering with historically black colleges and universities (HBCUs) to offer internship and training opportunities for the next generation of aspiring young journalists.

According to the BNC, the purpose of the network is to: