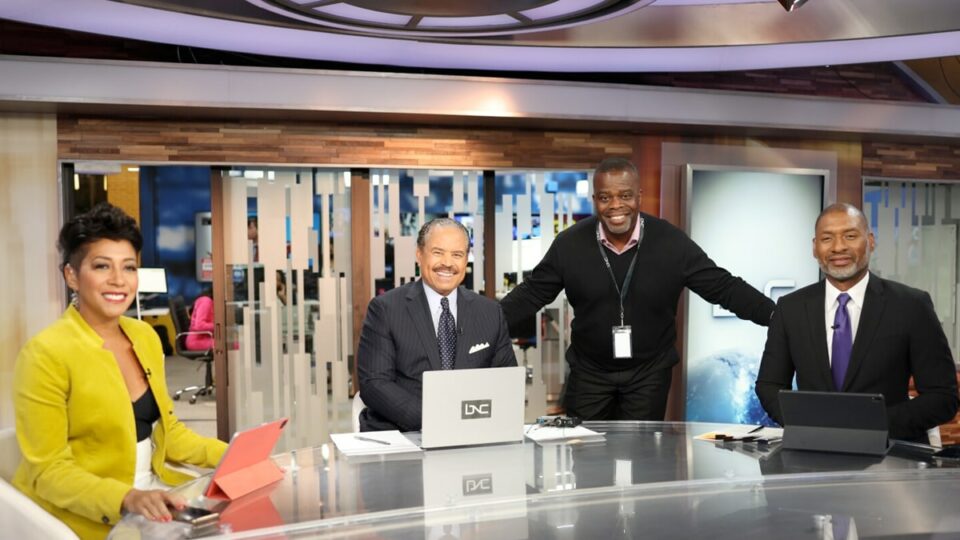 Sheryl Ring, an antipoverty attorney, is representing the women in this case. The lawsuit aims not only  to shed light on unlawful discrimination, but to shift the culture of the BNC workplace to be more inclusive for all Black people, including its women employees, according to a tweet she posted.

As alleged in the Second Amended Complaint, this culture of discrimination extends from the company’s employee handbook – which unlawfully bans employees from discussing their rates of pay – to reassigning employees to work in the departments of men who harassed them.

Among other general allegations, the court document highlights the fact that BCN employs approximately 300, of whom about half are women. “Women at Black News Channel are routinely paid less than men in equivalent positions, and forced to conform to sexist or misogynistic stereotypes about how women are supposed to behave,” the class action complaint claimed as its preliminary statement. “This action seeks to vindicate the rights of the women employees at Black News Channel.”

The suit was originally filed by two female employees, Ashley Flete and Claudia Jean, in August, according to INSIDER. The two women claim to have had similar experiences. According to Flete, a producer would “berate” her and call her “insufficiently feminine” through her headset as she was on-air. Flete claims she was fired because she reported the issue to ruman resources and that she was underpaid during her time as a reporter. Jean, who was also dismissed, claims she was also referred to by staff as “insufficiently feminine” and “aggressive.”

And no company should ever retaliate against an employee for reporting unlawful discrimination.

We believe @BNCNews can and should do better, and with this lawsuit, we will hold them accountable.https://t.co/9nOOMAn8XJ

The hearing in the Circuit Court of Cook County in Illinois will take place January 10.

Editor’s note: Black News Channel has sent a statement to BLACK ENTERPRISE in response to the allegations.

“Unprofessional and inappropriate conduct within our workplace environment is not tolerated. We take these matters seriously and have policies in place that prohibit all forms of unlawful behavior, as well as other conduct that is incompatible with our company values. We have investigated each of these claims thoroughly and will soon be filing our motion to dismiss based on several grounds. In addition, we are pursuing multiple actions related to the plaintiffs’ counsel’s pattern of ethical misconduct and are looking forward to our day in court.”  — BNC

We will continue to monitor this case.