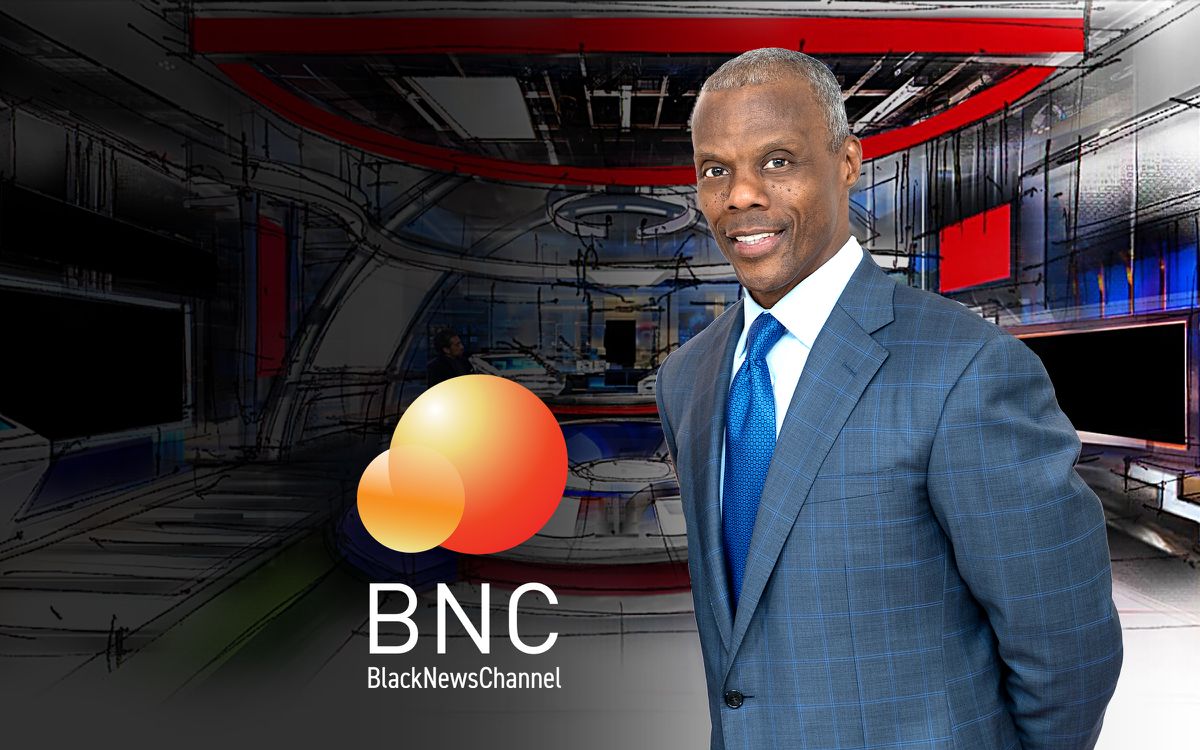 Black News Channel (BNC), which is co-founded by former Oklahoma Congressman J.C. Watts, who will operate as the network’s chairman, and CEO Bob Brillante, will launch on February 20, 2020. BNC was originally scheduled to launch on November 15, 2019 but it was announced that it has updated the launch of the nation’s only African American news network “in order to more than triple its viewing audience. Network executives credit advancements in new technologies and the advent of new distribution platforms as the catalysts for rethinking their launch strategy.

“Our network is about providing intelligent programming that is informative, educational, inspiring and empowering to our African American audience, so they are participants in a national conversation,” said J.C. Watts Jr., co-founder, and chairman for BNC in a statement. “If we have the opportunity to include the largest African American audience possible from day one, then that should be our top priority.”

“The launch of BNC will be a historic event, and our highly qualified journalists are chomping at the bit to be on-air now,” says Bob Brillante, co-founder, and CEO of BNC. “But if we have a chance to more than triple our viewing audience in… 2020, then this was an easy call to make.”

According to the BNC, the purpose of the network is to: