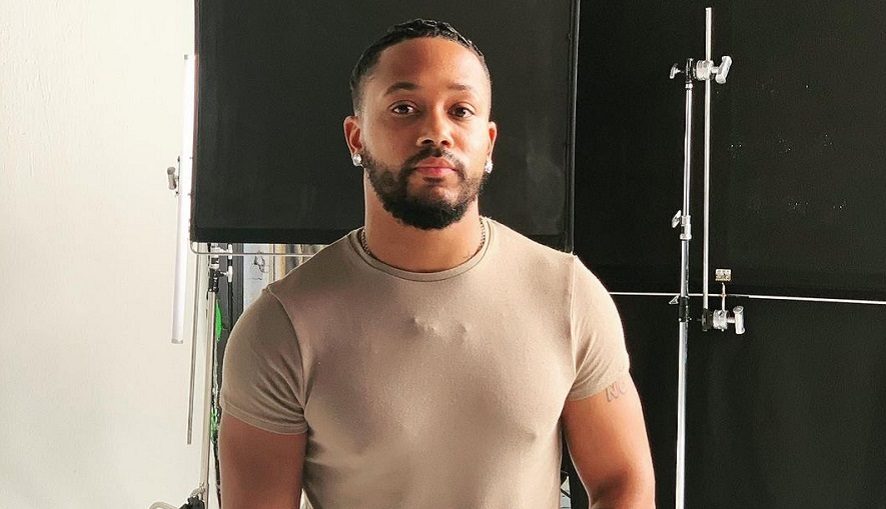 A Black officer almost shot Romeo Miller during a traffic stop, but then, the officer recognized Miller as a celebrity.

On Thursday’s appearance on The Mix, Miller told the show’s hosts that when he was driving near UCLA, an officer pulled him over and pulled his gun as he approached Miller’s car, Blavity reported.

“In UCLA, you get pulled over there, you better have that camera recording because they don’t play no games. The guy pulled me over at gunpoint, a Black cop, and he was like ‘Is this a stolen vehicle.’ I’m like ‘Relax. Just come check my registration and get my driver’s license,'” Miller said.

Thinking that Miller was driving a stolen car, the officer demanded to see his identification—or he was going to shoot the artist formerly known as Lil Romeo.

“When he saw it was me, he said ‘Oh, Romeo Miller? Oh, you good. I thought you were just some random Black dude.'” Miller explained his stardom made him a less perceivable threat, but he lamented how his lesser-known, yet noticeably taller brothers would have faired. “It’s scary for me because my brothers ain’t famous. They bigger than me at 6’4,” 6’5.” These guys are intimidated by Black men,” Miller continued.

“I have little brothers that look like grown men and it’s like, what are they going to go through if they don’t realize, ‘Oh I know you from TV, so you’re not a threat,'” he said. “It’s sad that we’re looked at as a threat because of the color of our skin. But it is real. I’ve been in that situation too many times,” Miller added.

Miller, however, did explain that he still has faith in certain police officers, saying, “there is a lot of good cops out there.”

“I’ve been in situations where there have been some cops that saved a lot of my family members who would have been dead or in jail, so this overshadows the good,” Miller said.