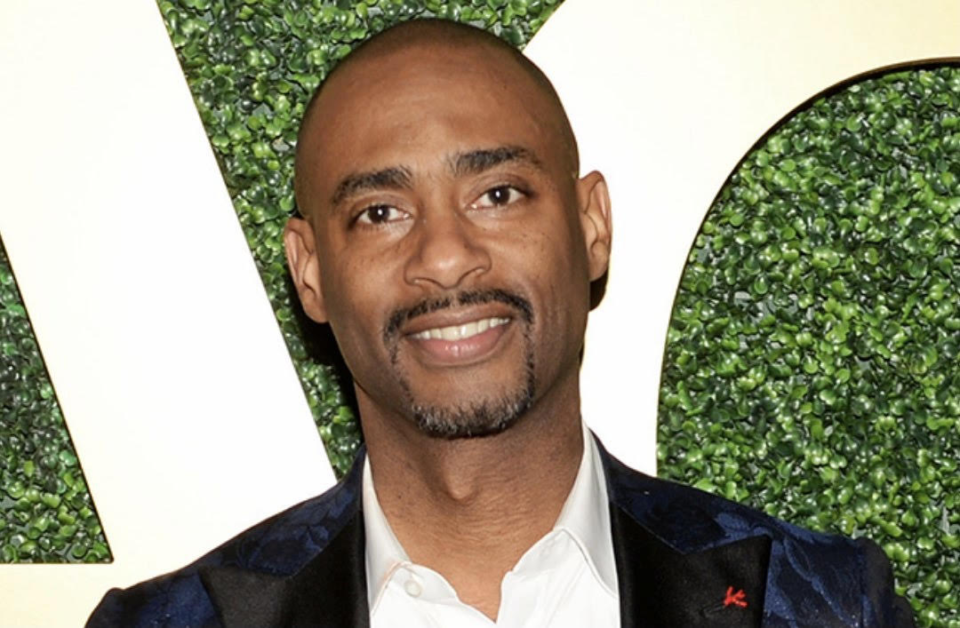 Students and recent alumni of four historically Black colleges and universities in Atlanta have the chance to pitch projects to Hollywood executives.

Current students and 2020-21 graduates can apply to pitch their passion projects to Hollywood executives, according to The Hollywood Reporter.

Applications open Aug. 16 and close Sept. 7. Winners will be announced at the third annual MACRO HBCU Entertainment Summit on Oct. 28.

“I’m so excited to be partnering with Beats on this incredible initiative. Discovering and empowering Black and brown creatives is at the core of the mission of MACRO and I know this effort is just one more step in how we work to increase access and opportunity for the next generation of innovators,” MACRO Chief Brand Officer Stacey Walker King said, according to Women and Hollywood.

Big opportunities are in store for the competition’s winners. The winning team will have the chance to attend the inaugural Beats Black Creators Summit later this year. On top of that, winners will attend the fifth annual MACRO Lodge at the Sundance Film Festival this coming January.

The production studio most recently released the award-winning film Judas and the Black Messiah, which became the first best picture Oscar nominee from an all-Black producing team.