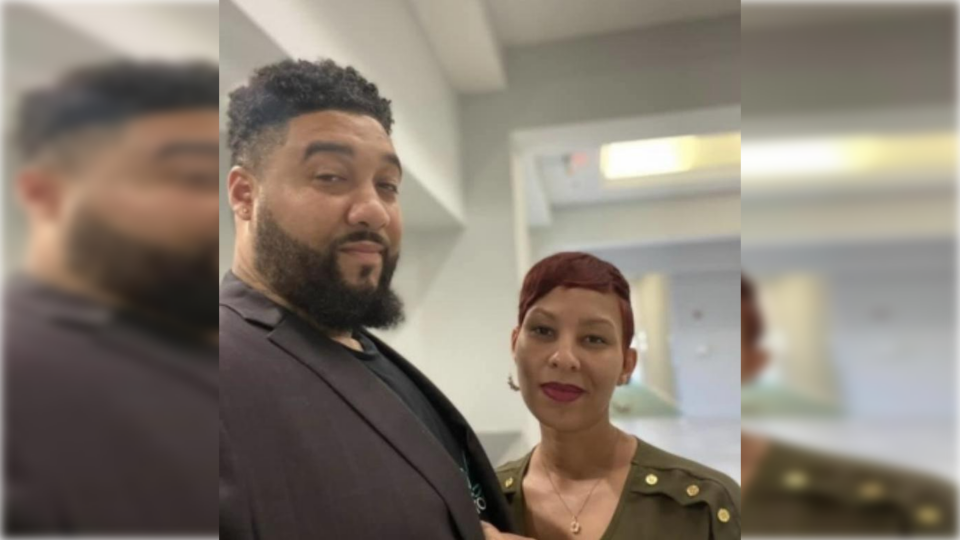 Tivid TV is all about catching flights, not feelings.

If you’re ready to take your music video, film, or content to the next level, this Black-owned production studio in Orlando, Florida, can get you booked on the first and only private jet studio set in the Sunshine State, according to The Higher South.

But that’s not all. There are also 10 other prefabricated sets designed to bring your vision to life.

Owners McKenzy and Christopher Bowers are the masterminds behind Tivid TV, a self-distribution streaming platform that allows filmmakers and content creators to pocket 100% royalties. The ambitious incentive was created to fill a need, especially after Christopher, a filmmaker, discovered there were no outlets to place or view his film without taking most of his royalties. Tivid Studios was later born in 2019.

As the business emerged, the Indianapolis natives realized how valuable the sets were to them and the community. From brand shoots to commercials, Tivid Studios has been getting booked by corporate companies looking to enhance their storyboards.

“We always knew that we had something special not only because of what it was but because of who and how many people Tivid TV could help,” said Mckenzy, a producer and actress, The Higher South reports. Tivid TV has aired horror films, comedy specials, national documentaries, and musical showcases.

“Tivid TV streaming platform is the Intellectual Property of Tivid TV Studios, so when we place a studio in each major city, the platform will also become a hub for those content creators,” the Bowers explained in a joint statement, per The Higher South. “We’ve created an ecosystem to support the film industry from pre-production to distribution.”