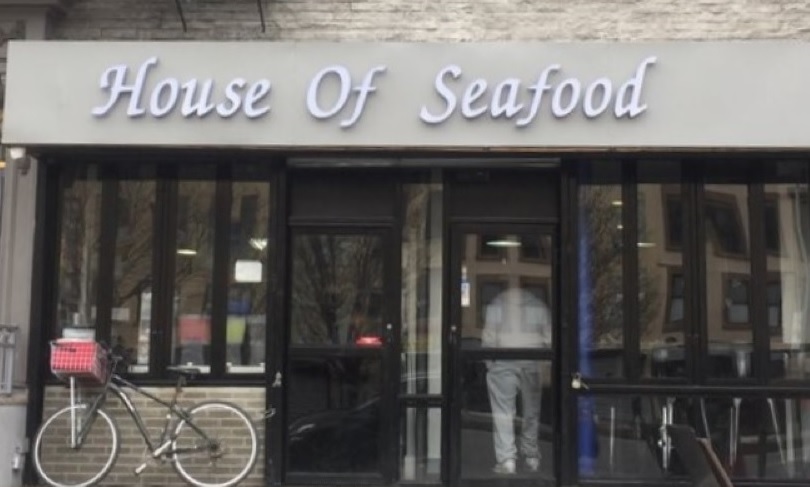 Amid the neighborhood transformation, there is a unique family business story that had a promising beginning, but their American dream temporarily fell victim to gentrification. However, the collective fortitude of the all-women entrepreneur group would not be denied, and it’s a great comeback story.

House of Seafood Express (HSE) was established by the McLoyd family in 1992. This black-owned business is an all women-operated restaurant located in the heart of Harlem, New York City. They opened the doors in August 1993. HSE is owned by three sisters that have six daughters between them who all manage the daily business operations.

The origins of their love for cooking seafood followed them from Mosquito Beach in James Island, South Carolina. The McLoyds would buy seafood from local distributors, but they often would cut out middlemen by catching and selling their own fish and crabs. The elders brought their southern style of cooking eventually up North—to Harlem.

But after 15 years in business, HSE was forced out of its original location when developers bought the building and several other properties in September 2008. The steady and rapid Harlem development adversely affected black residents by forcing them to look for affordable housing, while also driving black-owned businesses to the point of extinction.

Although such an experience would have been a dream-ender for most, the McLoyds diligently searched for a storefront in Harlem, but none of the locations were within reason, price-wise. Even when some options were financially within reach, the locations required major renovations or simply had too many unreasonable clauses in the lease agreements.

After a five-year search, the McLoyds found the right place at an attractive price—a 350 square foot commercial space. At first, they offered takeout only. Yet, within a year, HSE expanded to 825 square feet to provide customers the option of dining-in.

Relocating wasn’t the only challenge the family faced. “It’s tough being a woman in business and even harder being a black woman in business. We tend to deal with a lot of men who often don’t take us seriously and question our knowledge of the business—the fish business can be extremely fishy,” says youngest daughter Laquan McLoyd.

She also noted that a steady rise in wages coupled with the challenge of finding people that want to work hard and who also understand the importance of being responsible, reliable, and professional are ongoing issues. All these issues, combined with fluctuating food costs, make running the restaurant very challenging.

Yet, cooking and food are what always brought the McLoyd family together. The McLoyds hope their business success and passion for great food will serve the community well for generations to come even as gentrification continues all around them.