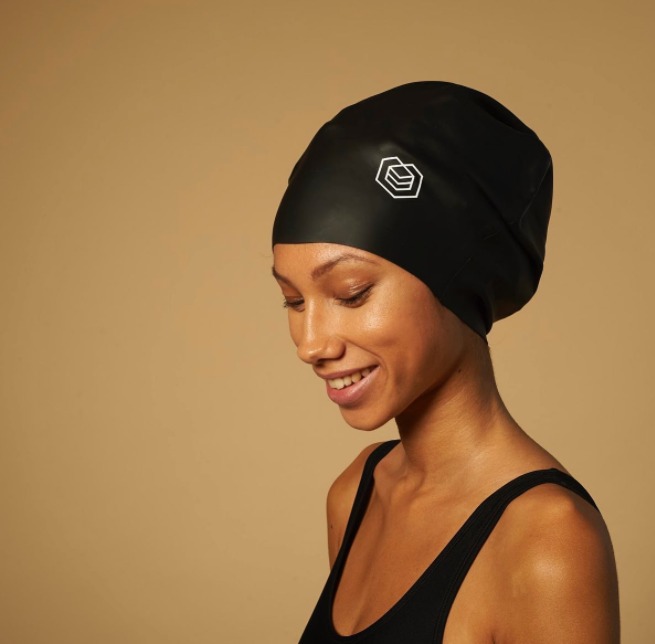 SOUL CAPs, which is a Black-owned brand designed to accommodate diverse hair types, was not approved to be worn at the Tokyo Olympics by swimmers, according to reports. Facebook-SOULCAP

After two friends named Michael Chapman and Toks Ahmed crossed paths with a woman who “struggled with the size of her swim cap,”  the entrepreneurial men designed a larger cap which could accommodate bulkier hair types, such as curly textures or Afro hair, according to the company’s website information.

The creators of SOUL CAP decided to submit approval for Olympians to be authorized to wear them, but the request was denied by FINA (the federation for international competitions in water sports), per METROUK’s report.

Who deemed White head/hair the natural form? White Supremacy is defining everything by Whiteness to the exclusion of others

SOUL CAPs were “barred by FINA on the grounds that to their ‘best knowledge, the athletes competing at the International events never used, neither require to use, caps of such size and configuration,” according to the news article.

To give the matter context, the 2020 Tokyo Olympics International Olympic Committee’s rules state that even two swim caps may be worn my swimmers, if the maximum size doe not surpass  “20cm2 – when worn – and placed on the front of the cap.”

“We hoped to further our work for diversity in swimming by having our swim caps certified for competition, so swimmers at any level don’t have to choose between the sport they love and their hair. For younger swimmers, feeling included and seeing yourself in a sport at a young age is crucial. FINA’s recent dismissal could discourage many younger athletes from pursuing the sport as they progress through local, county and national competitive swimming. We feel there’s always room for improvement, but there’s only so much grassroots and small brands can do – we need the top to be receptive to positive change. A huge thanks to all who have supported us and our work so far. We don’t see this as a set back, but a chance to open up a dialogue to make a bigger difference,” Chapman and Ahmed said.

If the bigger swim caps do not meet the requirements set forth by FINA, the question becomes tied to  inclusion of all hair types. Could all participating swimmers be fairly accommodated, under FINA’s rules?

METROUK’s report also stated that the FINA Committee described the SOUL CAP as “unsuitable due to them not ‘following the natural form of the head’.”

Ahmed and Champan told the METROUK that they felt “disappointed in this ‘failure to acknowledge the diversity of competitive swimmers’, particularly in a year where we have seen as increase in swimmers from ethnic minority backgrounds qualifying for the Olympics,” according to the article.

A post shared by SOUL CAP | Swim For All (@soulcapofficial)