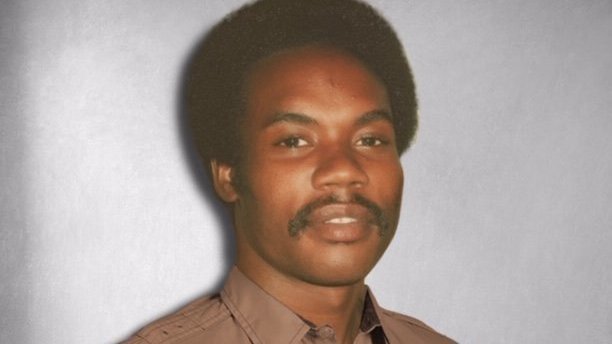 An original Black Panther Party soldier who was still in prison has passed away earlier this week.

According to Democracy Now, Black Panther Party soldier Romaine “Chip” Fitzgerald died March 29 in a California prison. The 71-year-old had been locked up for more than 51 years and was the longest-incarcerated member of the Panthers.

Moguldom reported that Fitzgerald was in prison serving two life sentences for the murder of a security guard and attempted murder of a California Highway Patrol officer. He had been denied parole several times. While in prison, he had suffered a stroke and needed assistance walking. He had to use a wheelchair or walker.

According to Liberation News, Fitzgerald had gotten involved with the Southern California Chapter of the Black Panther Party in 1969 when he was a youth who had been recently released from California Youth Authority.

Harry Carey, who was a longtime friend of Fitzgerald’s told Liberation News about what got Fitzgerald involved in the movement.

“We were brought together in this movement by the 4 little girls who were blown up in the 16th Street Baptist Church [a 1963 anti-Black terrorist attack Birmingham, Alabama]. We got a chance to redeem ourselves by protecting them from those who killed him. We got a chance to stand up to that violence that is a part of American reality,” Carey said.

On Sept. 7, 1969, three members of the Black Panther Party (Fitzgerald, Robert Williams, and Luxey Irvin) were pulled over by a California Highway Patrol officer allegedly for a faulty tail light. During the traffic stop, a shooting took place between the Black Panthers and the police officer, leaving Fitzgerald and one officer wounded.

A little over a year ago, there was a change.org petition to try to get him released from prison.