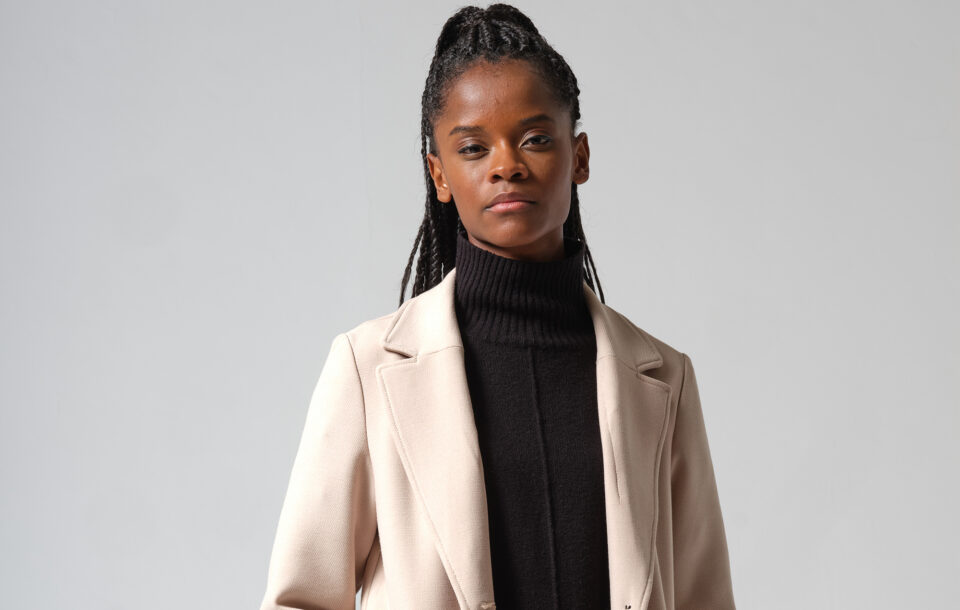 After months of complications and interruptions, the highly anticipated Black Panther sequel seems to finally be back on track, with actress Letitia Wright ready to suit up as Shuri once again.

Yet while the BBC quotes a spokesperson for the British actress confirming that filming on the project has resumed, other sources are saying the crew is heading there, but hasn’t quite made it yet.

According to The Hollywood Reporter, production on Black Panther: Wakanda Forever was, in fact, supposed to have resumed on Jan. 10. However, shooting has been postponed once again after Lupita N’yongo and several other members of the cast and crew tested positive for COVID-19.

Filming is now expected to resume next week in Atlanta, with a lot of what remainsto be shot centered around Wright, Gizmodo predicts. Production came to a full stop in November, just days after an on-set injury sidelined the actress.

At the time, fans and media alike speculated as to whether the halt in production might be an indication that Marvel was considering parting from Wright after she made several controversial statements, including comments about COVID vaccines. Her character Zhuri is expected to take up the responsibilities of the Black Panther, as the studio is reluctant to recast T’Challa, the original Black Panther, immortalized by the late Chadwick Boseman.

“She always intended to return but just needed to wait until she had fully recovered,” Wright’s agent assures THR.

The official release date for Wakanda Forever is still listed as Nov. 11, 2022 – after being pushed back from its July release due to the pandemic. But critics believe one more factor may come into play.

In addition to Zhuri, it seems fan favorite M’Baku will also be seeing more screen time in T’Challa’s absence. As such, actor Winston Duke is said to be in the midst of renegotiation talks with the studio after requesting what has been reported as a “hefty raise.”