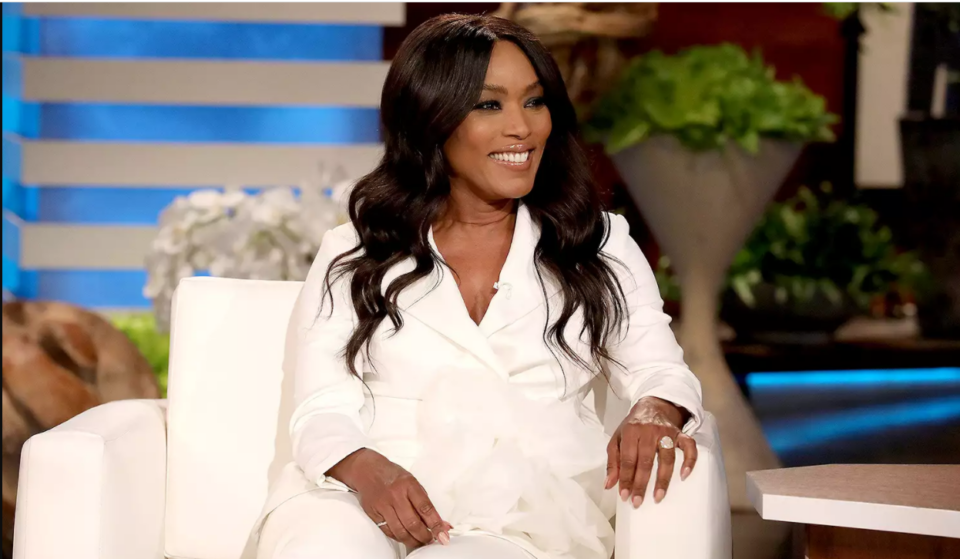 In a recent appearance on The Ellen DeGeneres Show, Angela Bassett makes a bold statement about the upcoming Black Panther sequel. According to The Hollywood Reporter, she teases fans worldwide that Black Panther: Wakanda Forever will surpass its groundbreaking predecessor.

Without revealing too much, Bassett, who will be reprising her role of Ramonda, mother to T’Challa and Shuri, and the Queen Mother of Wakanda, described the upcoming film as “amazing.” She also praised the vision and leadership of the film’s writer and director, Ryan Coogler, saying that he was the “perfect leader” for the sequel.

“[Black Panther: Wakanda Forever] is going to be amazing, she told DeGeneres and millions of fans. It’s going to top [the first] one. Can I say that?”

DeGeneres, along with many others, expressed sentiments about how hard it must be to continue the telling of Black Panther’s story without Chadwick Boseman, whose portrayal of T’Challa was credited for much of the original film’s accolades. The late actor played Black icons Jackie Robinson and James Brown with intense passion before finding fame as the regal Black Panther in the Marvel cinematic universe. In 2020, he reportedly died at the age of 43 after a long and silent battle with colon cancer.

“He was such an example, such a leader, an amazing talent — we all know that,” Bassett said, recalling Boseman’s stature. “Big heart, great intellect, and we just hope to raise his standard.”

Marvel producer Kevin Feige confirmed that the role of T’Challa would not be recast or digitally recreated for the film but will focus on the rest of the characters. Most of the original cast will be reappearing in the sequel, including Letitia Wright, who recently returned to filming after an injury. After Boseman’s death, Wright’s character Shuri will take on a larger role in the film and is expected to act as Black Panther: Wakanda Forever’s central protagonist.

Both critically and commercially, Black Panther was well-regarded as the landmark moment for Black representation onscreen and had been nominated in the highly competitive Best Picture category at the Academy Awards.

Black Panther: Wakanda Forever is set to be released in November 2022, with anticipation of reaching the same level of success as the legendary original film.