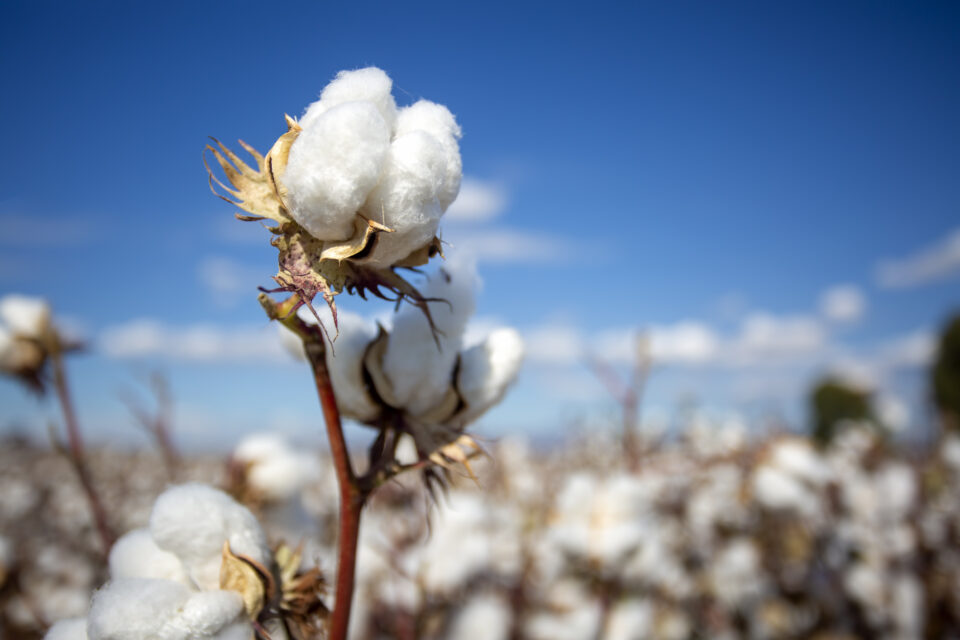 A Black parent has filed a civil rights lawsuit against the Los Angeles Unified School District and the Board of Education claiming that her daughter became distraught and suffered emotional distress after participating in a cotton- picking field project with her class.

Rashunda Pitts accuses the defendants of discriminating against her 14-year-old daughter, who is identified as S.W. in Los Angeles Superior Court documents, NBC Los Angeles reported.

S.W’s social justice teacher at Laurel Cinematic Arts Creative Tech Magnet designed a project to assist students in understanding and “gain[ing] a real-life experience as to what the African American slaves had endured,” the lawsuit states.

“She [S.W.] has uncontrollable anxiety attacks and has [and] experiences bouts of depression when she thinks about the cotton picking project,” according to the suit, which also accuses all parties involved of negligence and seeks unspecified damages, according to NBC Los Angeles.

S.W. told Pitts told about her days at school, but the child became withdrawn and glum as the semester progressed. Soon after, Pitts saw a cotton field on her daughter’s campus, according to the suit.

Pitts spoke to Assistant Principal Brian Wisniewski, who “enthusiastically informed her that the children in S.W.’s class were reading the autobiography of Frederick Douglass and that picking cotton was one of the experiences that he wrote about in the autobiography,” the suit states.

Wisniewski continued to explain that the planted cotton field was a learning tool for the students to gain real-life experience of what enslaved people had to endure picking cotton..

“Completely incensed with the idea that the school would have her daughter and other children pick cotton as a school exercise to identify with the real-life experience of African-American slaves, Ms. Pitts expressed her disappointment and hurt in regards to the culturally insensitive and incompetent project,” according to the suit.

Pitts’ daughter later told her mother that the social justice teacher required students to pick cotton but did not require S.W. to participate; she, however, did have to watch the other students do so, states court documents.

S.W. is a stellar student but did not want to discuss the project because she feared retaliation from the teachers, the suit states.

The school district issued a statement saying it regrets “that an instructional activity in the garden at Laurel Cinematic Arts Creative Tech Magnet was construed as culturally insensitive,” according to the lawsuit.

“Tending to the garden where a variety of fruits, vegetables, and other plants grow is a school-wide tradition that has been in place for years and has never been used as a tool to re-enact historical events,” read the statement.

“When school administrators became aware of a parent’s concern about the cotton plant, they responded immediately by removing the plant.”

Pitts says the district was not transparent about its conduct and the statement “directly contradicts” the school’s assistant principal’s reasoning for the project, according to The Los Angeles Times.

“S.W. has suffered extreme emotional distress,” the lawsuit states. “She has uncontrollable anxiety attacks and has experiences bouts of depression when she thinks about the Cotton Picking Project.”

The field was created by the school in 2017 as a way to instruct students about the times and lives of enslaved people, according to NBC Los Angeles.