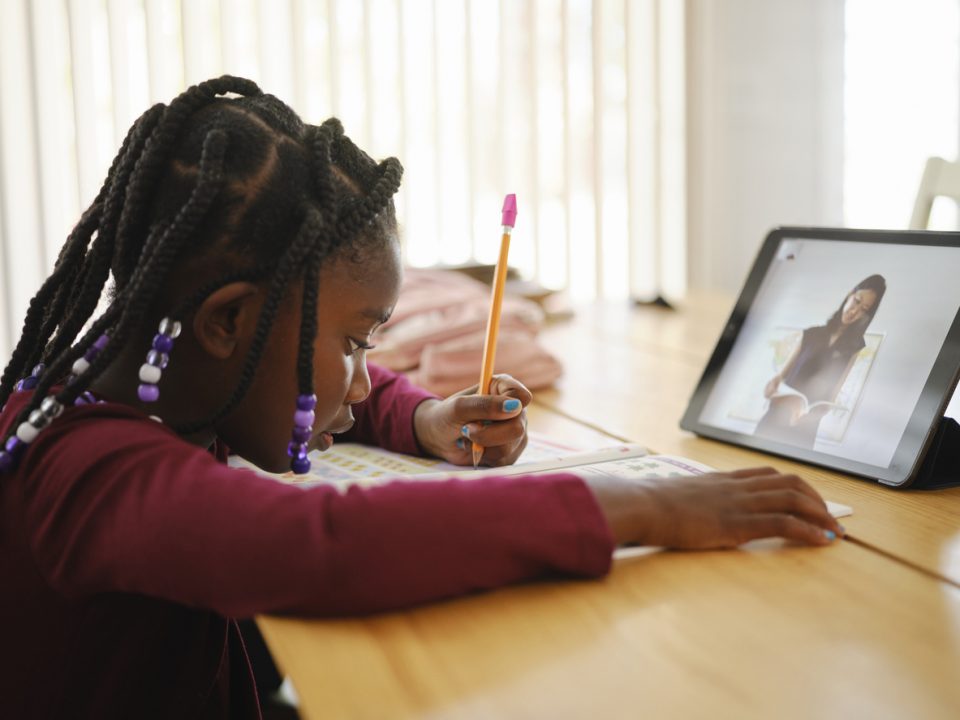 The founder of the Black Moms Connection is noticing how many of the group’s members have credited remote learning for shielding their children from issues of racism.

Tanya Hayles created the Black Moms Connection to serve as a safe space for Black parents. With over 16,000 members across North America and Asia, Hayles has started to notice discussions among group members who feel remote learning is helping their children avoid racist attacks at schools, the Associated Press reports.

“I knew from pregnancy on that this would be something we’d have to deal with,” said Ayaana Johnson, a Georgia mother with two young daughters in school. She has recalled her children being called racial slurs at school and seeing KKK flyers around the neighborhood. “This is the kind of area we live in, so you can imagine that you’re always going to feel protective of your children.”

Now with schools across the country reopening, mothers like Johnson are opting to keep their children at home and educated remotely to ensure their safety, Chicago Tribune reports.

Reports from the Biden administration noted that far more white students have returned to in-person learning than their Black counterparts. In February, 52% of white fourth-graders were receiving full-time in-person learning while less than a third of Black and Hispanic fourth-graders were back at school full time, and just 15% of Asian American students, Politico reports.

Khadijah Ali-Coleman, co-director of Black Family Homeschool Educators and Scholars, has noted an increase in Black parents choosing to homeschool their children rather than sending them off to school.

“Racism in schools plays a huge, huge role in a family’s choice to do homeschooling,” Ali-Coleman said. “That racism can manifest in a lot of different ways, from a teacher who criminalizes every behavior to not recognizing how curriculums exclude the experiences of Black people to not presenting Black children with the same opportunities such as accelerated classes as white children.”

Hayles shared her preference for remote learning as she raises her son in Toronto, Canada. “When your child enters the school system, you are no longer just a parent,” she said. “You’re an advocate, a detective, a cheerleader, so many things. And in some ways, remote learning makes that work easier.”