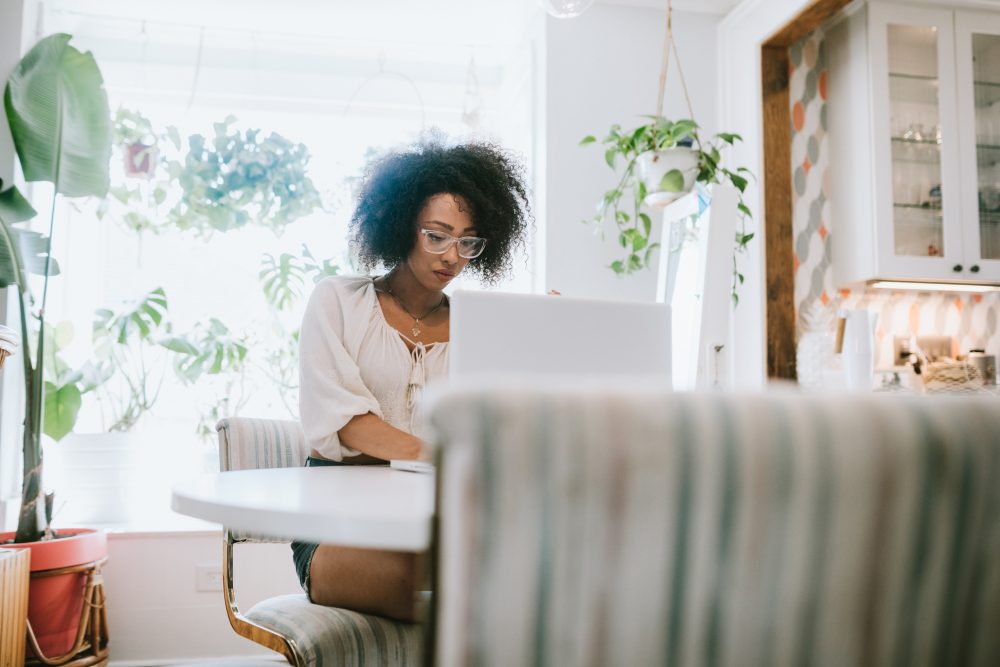 Since the global pandemic of COVID-19, or the novel coronavirus, started, the outbreak has caused massive closures of non-essential businesses throughout the country in efforts to combat the virus from spreading. As a result, many companies have had to trade their corporate offices to working from home, relying on online conferences such as Zoom to stay connected to their co-workers.

As a result of the shift, many companies and educators have flocked to video conference platforms to continue working with their colleagues online and hold office meetings through the app. However racist trolls have also taken advantage of the Zoom app and are now sneaking their way into unsuspecting meetings and online gathering bombarding members with pornographic images and/or racist attacks.

Tiara Moore created a virtual safe space called WOC Space with the idea of creating a professional networking forum for women of color to connect. On Monday, one of her meetings was interrupted by multiple strangers who started yelling racial slurs at the participants causing panic in the meeting.

I wasn’t even looking at my screen and I hear a girl and she’s like, ‘I saw this on Twitter,” Moore told BuzzFeed News. “I said, ‘Oh, hey girl!’ and she said, ‘Yeah, but you should be careful because you can get hacked.'”

The attack has forced Moore to cancel their next meeting, leaving her angry and vulnerable. “I felt personally attacked,” Moore said. “I was super emotional. I cried and I was like, ‘It’s 2020, what the fuck!’ It’s so heartbreaking and, for me to be promoting this virtual safe space and to be attacked, it’s so devastating.”

Moore isn’t the only victim of this type of incident, which is being called ‘Zoombombing.’ The FBI has now stepped in to investigate these cases even further and offering users tips on how to prevent trolls from hacking into your meeting.

“As large numbers of people turn to video-teleconferencing (VTC) platforms to stay connected in the wake of the COVID-19 crisis, reports of VTC hijacking (also called “Zoom-bombing”) are emerging nationwide,” the agency said. “The FBI has received multiple reports of conferences being disrupted by pornographic and/or hate images and threatening language.”